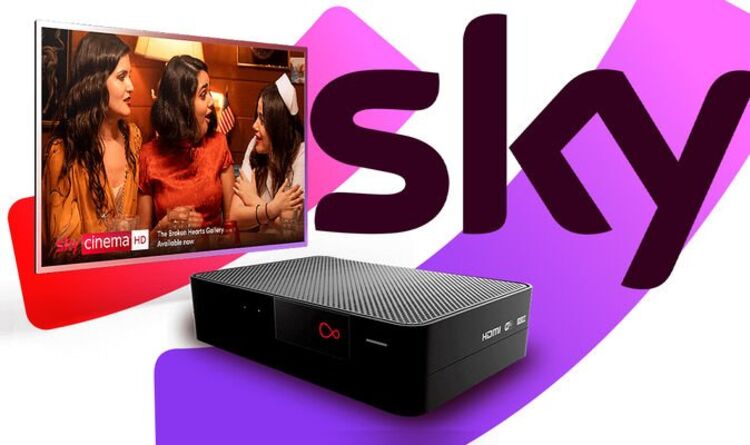 Virgin Media has launched a blockbuster new deal that includes its full-fibre broadband, Virgin Media TV 360 set-top box, and a landline. The promotion – which ends at midnight tonight – has slashed £162 off the cost of the package over the course of the 18-month contract. And when compared to recent offers from Virgin Media’s closest rivals, there’s no competition. Arch-nemesis Sky recently ended its “best ever price” on the award-winning Sky Q, which bundled the popular set-top box, broadband speeds of 36Mbps, and access to 200 Freeview channels for £30 a month. At £29.99 a month, Virgin Media’s new deal is (ever so slightly) cheaper than the so-called Sky Q Lite bundle and it boasts faster download speeds (108Mbps compared to 36Mbps from Sky). With the clock ticking, you’ll need to act fast if you want to grab this bombastic deal before it expires.

Virgin Media’s Big Bundle, which usually costs £39 a month, includes the M100 fibre broadband plan that boasts average download speeds of 108Mbps. For comparison, the average home broadband speed in the UK is currently 70Mbps. With download speeds of 108Mbps, you’ll be able to watch boxsets and blockbusters on Netflix at the highest picture quality (4K Ultra HD) without the hint of buffering. With an unlimited data allowance, customers won’t need to fret about talking on video calls via WhatsApp and FaceTime for hours, uploading photos to the cloud, posting on social media, streaming music, and bingeing on-demand boxsets.

If you want an indication of just how good the deal on Virgin Media’s Big Bundle really is, it’s worth noting that the company charges £25 a month for its M100 fibre broadband alone. For just £4.99 a month more, you’ll take delivery of the Virgin Media TV 360 set-top box, which is capable of pausing and rewinding live television channels, supports streaming up to 4K Ultra HD from Netflix and Prime Video, and offers voice commands with its latest remote control. The latter allows you to save time typing using the alphanumeric keypad to find a favourite series, actor or director. Searches on the Virgin Media TV 360 will trawl all the TV Guide, on-demand libraries, as well as catalogues included with streaming services like BBC iPlayer, Netflix, and more. That will save you paying to rent something on the Virgin Media store that might be bundled as part of your Prime Video subscription, for example.

Unlike Sky Q, Virgin Media’s TV 360 box includes support for multiple profiles, so each household member can enjoy personalised recommendations based on their viewing habits. Each individual will also be able to build their own Watch List of shows and movies they want to check-out in future. With a built-in 1TB hard-drive, you’ll be able to store hours of television on the Virgin Media TV 360. The clever Series Link+ feature will record all the available episodes of your chosen show, including those that air weekly on terrestrial channels as well as previous seasons available from on-demand services, like ITV Hub or Netflix. All of these episodes will be grouped together in a folder known as My Show.

As well as the clever TV 360 set-top box and speedy broadband, the Big Bundle includes a phone with free calls to all UK landline and Virgin Mobile numbers at the weekend. Better yet, following the multi-billion merger with mobile network O2 last year, Virgin Media customers who subscribe to the Big Bundle will also benefit from all of the perks available with O2 Priority. For those who don’t know, that includes early access to some of the biggest gigs in the county (including at London’s O2) as well as weekly free treats from Café Nero and other popular high street chains.

Unfortunately, the Big Bundle deal is only available to new customers, so existing Virgin Media customers will need to call a customer service representative to negotiate a new deal.

If you want to see how this latest deal from Virgin Media compares to its closest competition, check out Express.co.uk’s in-depth guide to the best Sky TV deals as well as the best broadband deals in the UK.

Look out Apple! The iPad could have an impressive new rival...