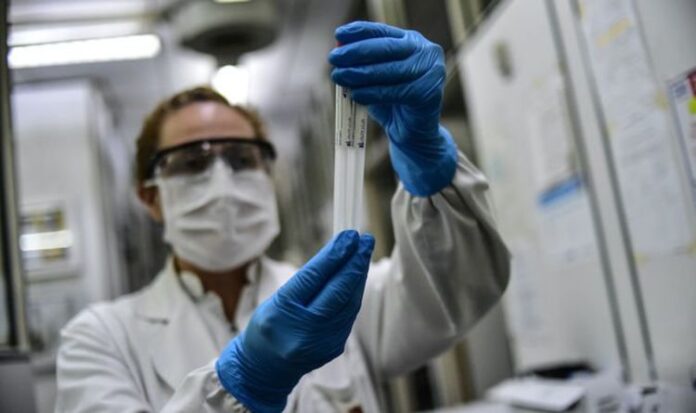 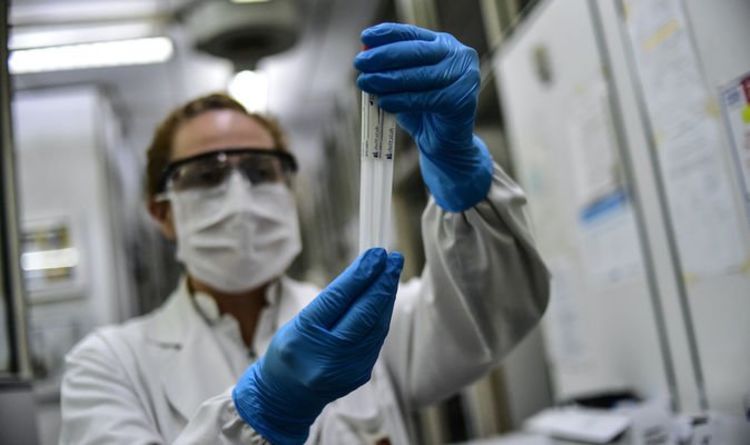 The scientific community has given the Indian variant the official designation B.1.617.

Within B.1.617 are a selection of mutations, two of which have been identified as of particular concern.

Both of these have previously appeared in other viruses.

India variant: Which mutations does the India 'double mutant' variant have?

Fatty liver disease symptoms: The colour of your poo can be...

How to lose visceral fat: The drink proven to get rid...