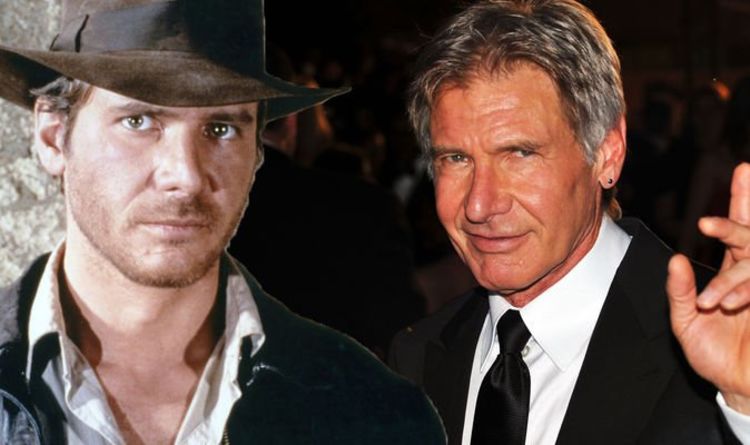 Ford continued: “It’s perfectly appropriate and okay for him to come back again with a great movie around him where he doesn’t necessarily have to kick as much a*s.”

Going on to back up this claim, Ford went on: “To me, what was interesting about the character was that he prevailed.

Chances are, Ford was hinting that the fifth edition of the Indiana Jones series would be more of a subtle exit for the character, rather than an all-guns-blazing movie.

Indiana Jones 5: Harrison Ford won’t ‘kick as much a*s’ in his final movie

3 Tips to Stand Out in the Entertainment Industry