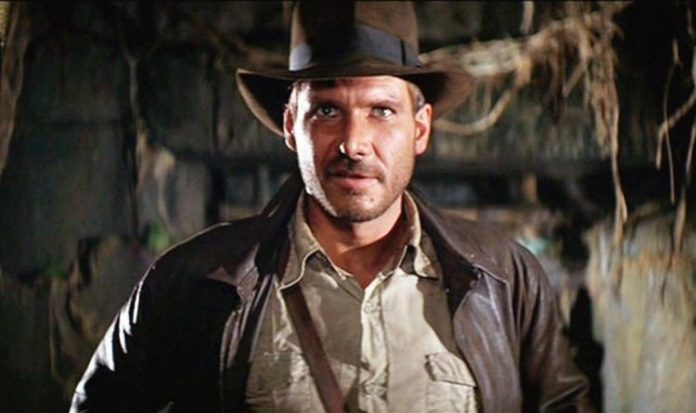 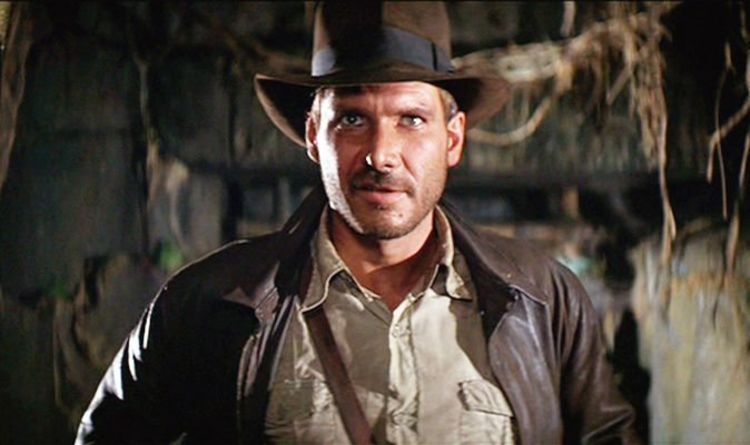 Ford added: “And it was the last thing we were meant to shoot in Tunisia before we left to shoot in England. And the scene before this in the film included a whip fight against five bad guys that were trying to kidnap Marion, so I thought it was a bit redundant.

“I was puzzling how to get out of this three days of shooting, so when I got to set I proposed to Steven that we just shoot the son a b***h.

“Steve said: ‘I was thinking that as well.’ So he drew his sword, the poor guy was a wonderful British stuntman who had practised his sword skills for months in order to do this job, and was quite surprised by the idea that we would dispatch him in five minutes.

“But he flourished his sword, I pulled out my gun and shot him, and then we went back to England.”