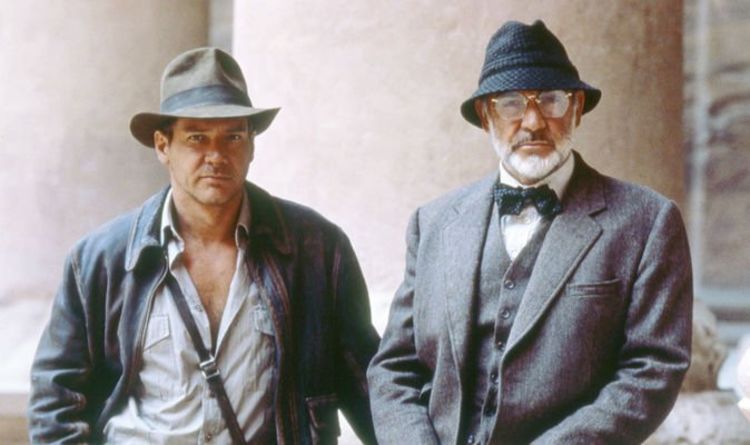 Connery continued: “It was not that generous a part, worth getting back into the harness and go for.

“And they had taken the story in a different line anyway, so the father of Indy was kind of really not that important. I had suggested they kill him in the movie, it would have taken care of it better.”

In the end that’s exactly what happened, with Connery’s Henry Jones Sr making a cameo appearance in a framed photograph.

When it came to his casting in 1989’s Indiana Jones and the Last Crusade, it turns out Gregory Peck was also considered.

Indiana Jones: Sean Connery ‘I spoke to Spielberg about Kingdom of the Crystal Skull’