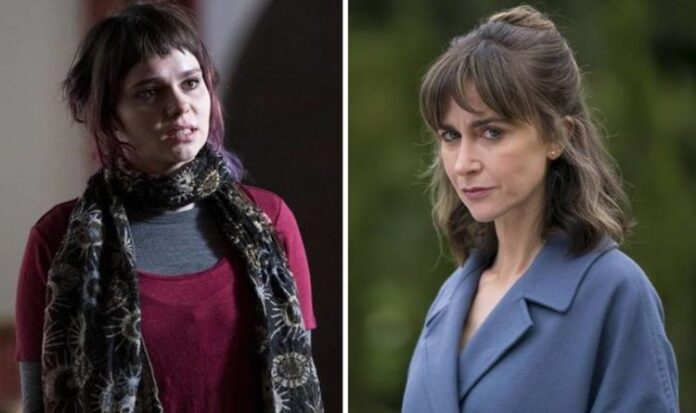 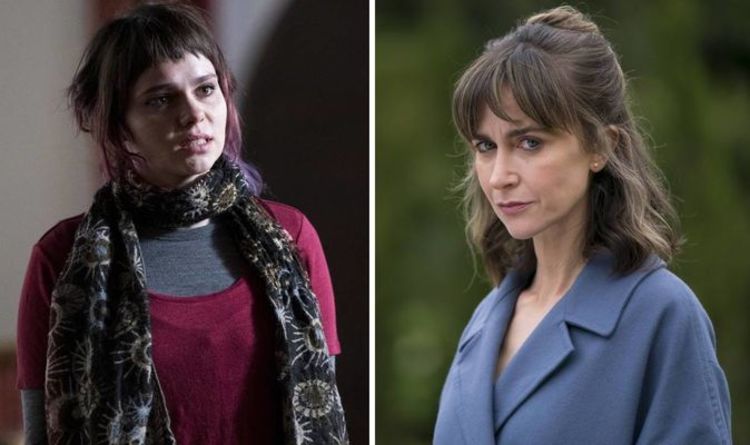 Creator Chris Lang is responsible for both seasons of Innocent and this time, he took inspiration from his childhood for the plot.

Speaking to press, including Express.co.uk, Lang said: “Well we started with wanting to tap into a similar kind of visceral sense of dislocation that I think we captured, Lee Ingleby captured, in the first series.

“He had been in prison and he lost his wife and his livelihood but the primary driver of that was ‘what is it like to lose that connection with your children’.

“And that was a very primal and visceral force that drove the whole story and we wanted to find something that was similar and as emotionally compelling [for season two].”