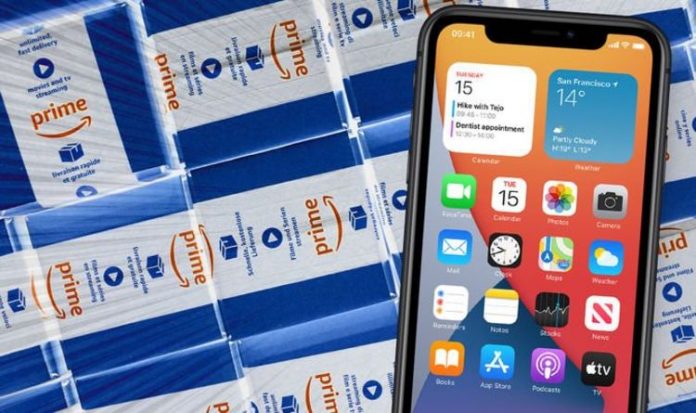 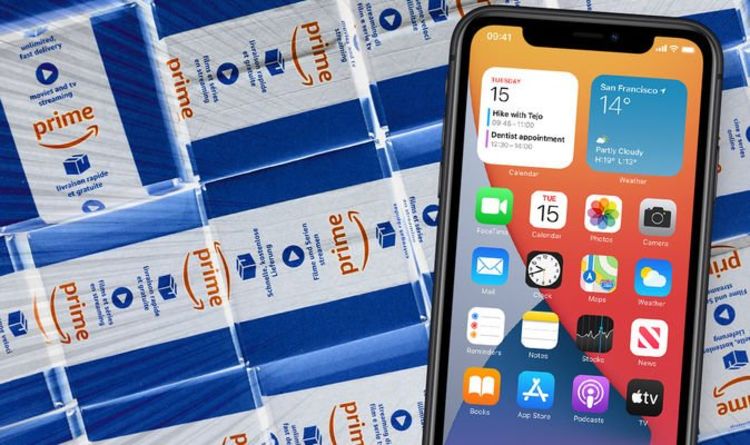 Confirmed as coming “this autumn,” Apple One was announced alongside the Apple Watch Series 6 and Apple Watch SE last month. One, which is a monthly subscription service, combines a number of Apple’s most popular services – like Apple Music and Apple Arcade – into a single (discounted) monthly fee. If that sounds at all familiar, it’s because the approach was popularised by Amazon, which bundles music streaming, unlimited cloud back-up for photos, access to exclusive TV shows and movies, and perks for its Twitch.tv game streaming service as part of its hugely successful Prime membership.

Of course, Amazon also offers unlimited next-day delivery (and even two-hour delivery in some locations) as well as exclusive access to sales event, including Prime Day, with its subscription service too – a market we don’t expect Apple to enter anytime soon. However, with an increased focus on subscriptions in order to drum-up additional revenue despite slowing hardware sales, Apple One is an intriguing new approach from the Californian company, which has been steadily adding new subscription services over the last 18-months.

With a single subscription, you’ll be able to enjoy these services across a range of Apple devices, including iPhone, iPad, iPod Touch, Apple TV, and Mac. Unfortunately, there’s no definitive release date yet, with Apple only stating that Apple One will be available from “this fall”, which is American for autumn. Rumours have previously suggested that Apple will bundle a subscription to Apple One with its latest iPhone model after the success it enjoyed including a year-long subscription to Apple TV+ with new hardware last year.

MORE LIKE THIS
iPhone 12, iPhone 12 mini, iPhone 12 Pro: what Apple fans need to know before the event

“Apple One makes enjoying Apple subscription services easier than ever, including Apple Music, Apple TV+, Apple Arcade, iCloud, and more,” said Eddy Cue, Apple Senior Vice President of Internet Software and Services. “With Apple One, you can access the best of Apple entertainment across all your favourite devices with one simple subscription.”

Apple One is available in the following subscription tiers:

Apple One includes a 30-day free trial for anyone who hasn’t tested the subscription before. This could be a good opportunity to test some of the monthly subscriptions you haven’t used on your iPhone or iPad before without paying for the privilege. With the Family and Premier plans, up to six family members can access all the included services with their own personal accounts and preferences – so you don’t need to worry about your Guilty Pleasures music playlist appearing on your partner’s Apple Music library or vice versa.

It’s worth noting that you’re not tied to whatever Apple One bundle you picked for an entire year – you’ll be able to switch from Individual to Premier, for example. You can also cancel an Apple One plan at any time, Apple confirms.

Here is a breakdown of the services included in Apple One and what they offer, courtesy of Apple’s website:

As iPhone and iPad sales slow, the company is increasingly relying on an increase in sales of accessories – like its best-selling AirPods, AirPods Pro and Apple Watch – to existing smartphone customers as well as monthly subscriptions, like Apple Music, Apple TV+, and iCloud storage for back-up.

Amazon has enjoyed huge success with its Prime membership, which costs £79 a year or £7.99 a month. Prime is targeted at its most loyal customers and gets new benefits over time. As it stands, for that subscription fee, Amazon will throw-in unlimited next-day delivery on thousands of items (and same-day delivery in some areas of the UK), thousands of movies and boxsets courtesy of Prime Video, unlimited photo storage in the cloud so you’ll never lose a holiday snap again – even if your phone sinks to the bottom of the sea, free ebooks on Kindle via Kindle Unlimited, and free delivery on orders over £40 on its supermarket rivalling Amazon Fresh service (a new perk for subscribers).

Last year, Apple kickstarted its Apple TV+ video streaming service by bundling a free year-long trial with the purchase of new Apple hardware. According to sources speaking to Bloomberg, it’s possible there will be a similar tie-in with the forthcoming iPhone 12 and iPhone 12 Pro and Apple One membership later this year.

Express.co.uk will have all of the announcements from the Apple Event this evening, so stay tuned.