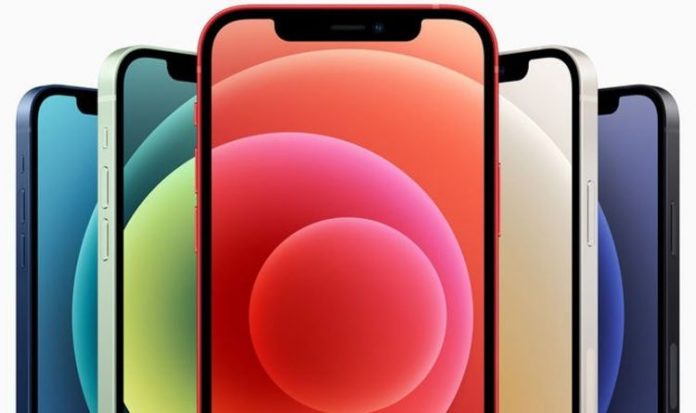 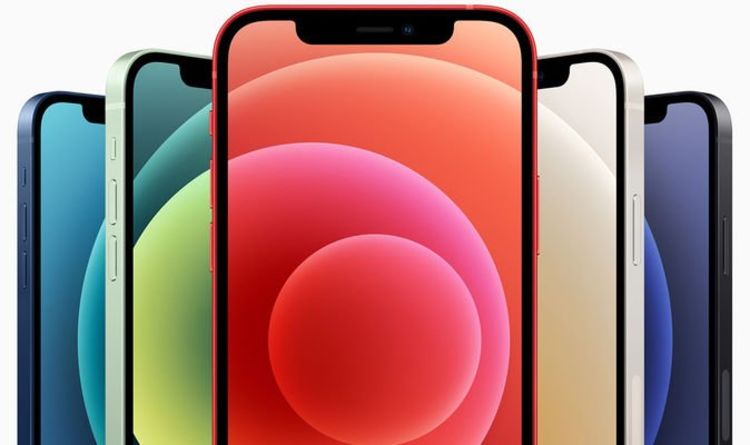 We’ve been waiting a little longer that usual but Apple has finally lifted the lid on its new iPhone 12 along with introducing a smaller iPhone Mini to the range. These devices were unveiled during the firm’s “Hi, Speed” showcase and there’s certainly plenty to be excited about.

Apple clearly thinks its users want more choice with the iPhone 12 getting the usual 6.1-inch screen but the Mini getting a more pocket-friendly 5.4-inch display which should mean there’s now a size to suit all tastes.

But that’s not the biggest change to the iPhone as both the 12 and 12 Mini now come with 5G technology tucked inside which means users can access speedy downloads on the move.

In fact, 5G is capable of whizzing movies and files to your phone over 300Mbps – that’s six times faster than the average UK broadband.

Another speed boost coming to the iPhone 12 and iPhone 12 Mini comes via Apple’s blisteringly fast A14 Bionic processor which offers 50 times faster graphics than other smartphones. The same can be said for the updated GPU, which Apple is boasting is the best in any mobile phone on the market.

One of the criticisms of last year’s iPhone 1s was the fact it included an LCD screen but that’s all changed on the iPhone 12.

Those buying these devices now get a Super Retina XDR OLED display which is not only clearer but also gets smaller bezels.

That means the phones are smaller and lighter than before.

This new screen is also tougher with a technology called Ceramic Shield meaning it should survive better if it slips through your fingers.

Spin the iPhone around and you’ll find an updated dual-lens camera which improves image quality and brings the Night Mode to the Ultra Wide lens.

Video also gets better with the Night Mode now added to moving images.

The iPhone 12 continues to feature wireless charging but there’s now a new Magsafe charger which snaps to the back of the phone for easily refilling.

Sky Glass review: Could be the future of TV, but don’t...

Netflix and Disney beg European Union for help cracking down on...