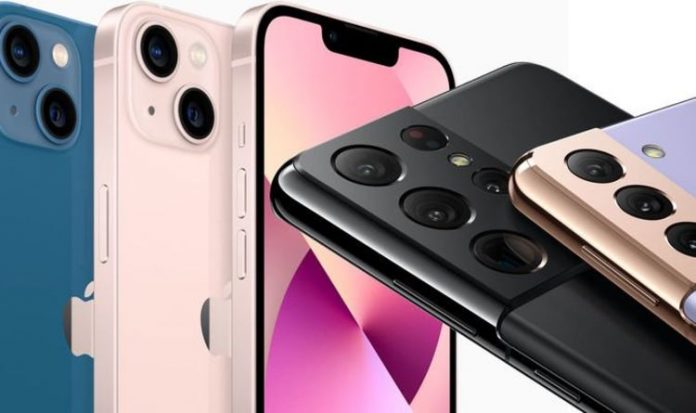 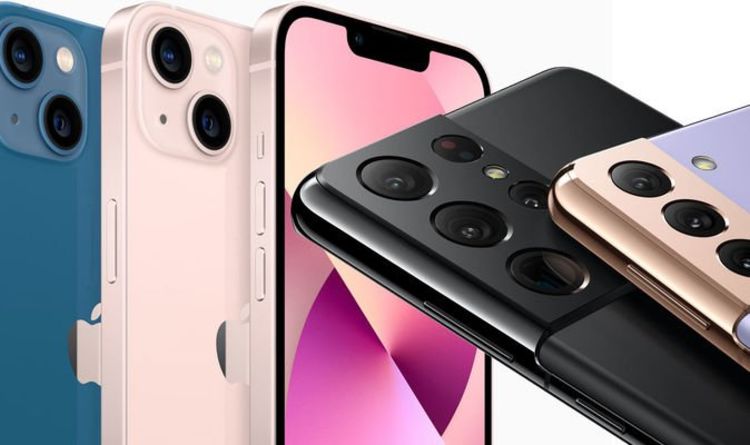 Apple’s iPhone 13 range launched back in September with the handsets powered by the latest A15 Bionic chip. This is the fastest processor Apple has ever created and it looks like it could beat what Samsung has planned for its next Galaxy flagships. Samsung is expected to lift the lid on the Samsung Galaxy S22 devices next February, but details on the S22 Ultra have already started to leak with one rumour appearing on chip-testing website Geekbench. And, if true, it looks like one version of this 2022 Android phone won’t be as powerful as the 2021 iPhone.

As with previous years, the S22 looks like it will be fitted either with a Qualcomm or Samsung’s own Exynos chip, depending on the region.

And, as reported by Pocket-Lint, the Exynos version of the Galaxy S22 Ultra won’t be as powerful as the iPhone 13.

The Exynos chip for the Galaxy Ultra 22 scored 691 and 3,167 in Geekbench’s single-core and multi-core tests.

For those that follow Geekbench tests closely, this news may not seem like much as a surprise – as the latest and greatest chips from Apple regularly obliterate the competition in benchmarking tests.

But if you don’t pay too much attention to these tests, and are thinking of picking up a new iPhone, then you can rest safe in the knowledge that it’ll be faster than plenty of rival Android handsets.

If you’re thinking of getting an iPhone 13 then there are a number of money-saving deals you can turn to in the run-up to Black Friday 2021.

At the moment, Three is offering half-priced line rental for six months across the iPhone 13 range plus a £100 gift card if you switch mobile providers.

Prices for the iPhone 13 range start from £44 a month with a £29 upfront payment.

While Fonehouse has the top-of-the line iPhone 13 Pro Max available for £59 per month with no upfront payment.

This is for a 24 month Three contract that offers unlimited texts, minutes and 100GB of monthly 5G data.

Alternatively, if you’re a Samsung fan then you can also get some incredible money saving deals on handsets such as the Galaxy S21 5G and Z Flip 3 5G.

Both of these phones are available with six months half price line rental at Three Mobile, and a £100 reward for anyone that switches providers.

The next Samsung big phones that are set to be released are the Galaxy S21 FE in January 2022, with the S22 range unveiled the following month.

The recently unearthed Geekbench listing for the S22 Ultra has revealed this handset will come with 8GB of RAM, an 6.8inch AMOLED display, a quad rear camera and a punch-hole selfie camera and – for the first time – a built-in S Pen.

A model with 12GB of RAM and 512GB of internal storage is also expected to be available.

iPhone 13 is already faster than Samsung’s next Galaxy phone

As Huawei is set to drop Android, another tech giant is...

Your Apple MacBook is about to look very dull, colourful new...