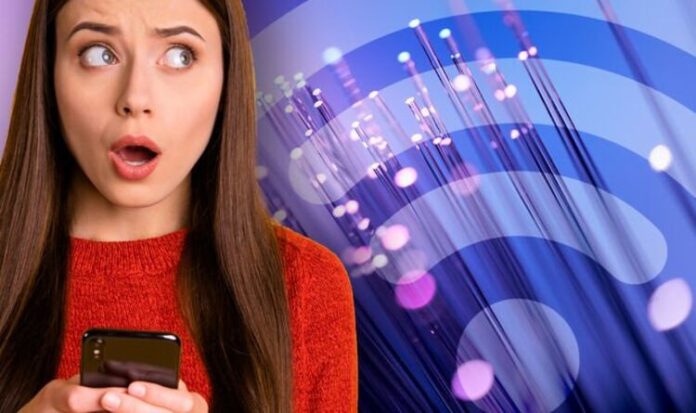 All of the UK’s biggest Internet Service Providers (ISPs) have been rated in the latest consumer report from Which? and it is bad news for anyone who subscribes to John Lewis and Virgin Media. Both of these internet firms were ranked bottom of the pile, with John Lewis ranked the worst broadband provider for the second year in a row, while Virgin Media fell behind its closest rivals, such as Sky and BT.

After surveying more than 4,000 broadband customers across the country to compile the results, Which? found that speed and connection reliability both earned John Lewis Broadband a dismal two out of five stars. John Lewis doesn’t have its own cable infrastructure across the UK, instead its services are provided by Plusnet – an ISP that scored pretty well in the latest Which? report.

Alongside speed and reliability issues, John Lewis also scored poorly for value for money with customers paying a premium to access the web from this ISP.

Virgin Media also found itself well down the list with the popular firm coming second from bottom in Which?’s rankings. The firm scored badly for technical support and ease of use when trying to contact customer services. Like John Lewis, Virgin was also criticised for having poor value for money.

Although John Lewis and Virgin came bottom, things aren’t much better for Sky and TalkTalk users with Which? reporting that customers were rarely impressed with their service – BT was also seen as only marginally better. Sky came 11th in the table with TalkTalk taking eighth spot and BT managing to claim sixth position. Ouch.

So who came out on top?

Earning first place was Zen Internet, which earned four stars for the speed and reliability of its broadband connection. Full-fibre firm Hyperoptic also scored well, although it’s worth remembering that this firm’s network is limited to certain parts of the UK.

Alongside speeds and customer service, the latest stats from Which? also revealed that customers aren’t switching suppliers as often as they should. In fact, Which? found that BT customers were more likely to say they had never switched providers before taking out their current contract. Whilst many of these customers could be overpaying, those who are out of contract stand to save the most if they haggle or switch away rather than auto-renewing.

Ofcom rules require providers to offer customers the right to exit their contract penalty-free if they surprise them with price rises not set out in their contract. But many providers factor them into contract terms, allowing them to get around this. This means most people will not be able to do anything when their bills go up unless they are already out of their minimum contract period – usually between 12 and 24 months.

Speaking about the latest news, Natalie Hitchins, Head of Which? Home Products and Services, said: “It’s unacceptable that at a time when many people will already be struggling with the cost of living crisis, some broadband firms are hiking their prices at above inflation rates while failing to live up to customer expectations.

“If you’re out of contract, you don’t have to accept any price rise – you’re free to switch at any time. Our research regularly shows that out-of-contract customers are at higher risk of overpaying for their broadband and with price hikes looming, switching could be a valuable way to cut costs.”

Is your broadband worst in the UK? The results are in – find out the winners and losers

Popular Android app just got banned by Google now you must...

If you own this Fitbit – you need to return it...