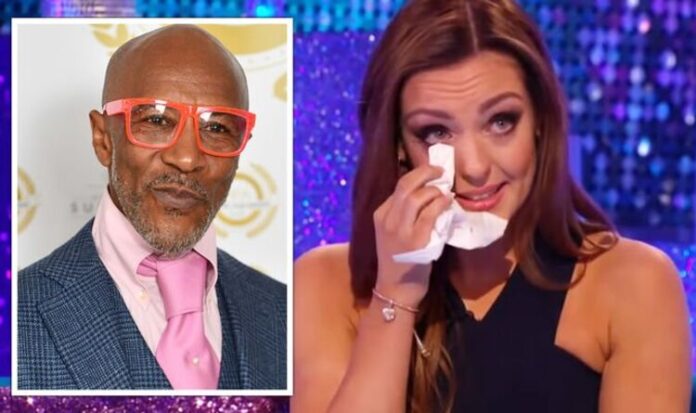 Danny, who left Death in Paradise in 2018, returned as a guest star on the crime drama’s Christmas Special in 2021.

The actor is now playing the lead in the stage version of the best-selling novel The Da Vinci Code.

The theatre production, which is running until the end of April, follows

Death in Paradise series 11 is now available to watch on BBC iPlayer.