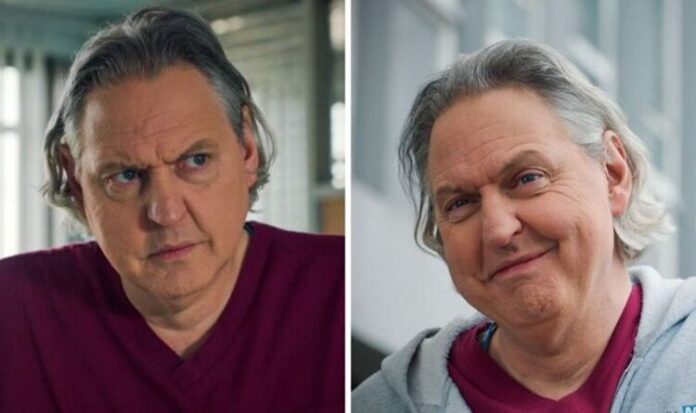 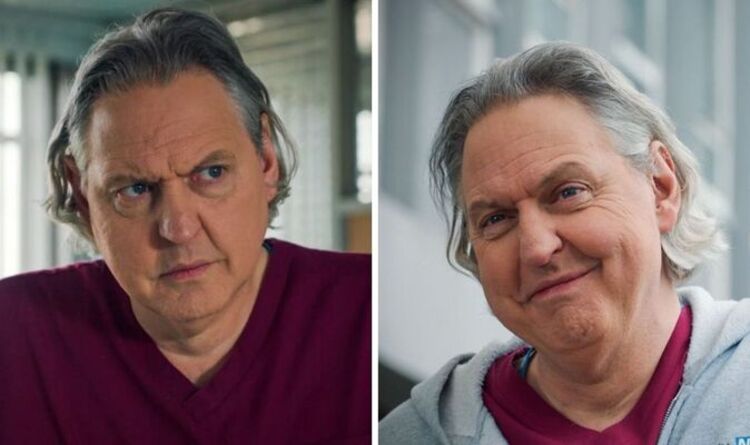 Jac is still struggling to come to terms with her condition as her health continues to deteriorate due to a brain tumour.

The fight for Jac’s life has left viewers suggesting she could be killed off, alongside the stress of trying to keep the hospital up and running.

The series’ final instalment is set to go out with a bang as TV bosses have teased major comebacks.

Some of these people include Chizzy Akudolu, who will reprise her role as Mo Effanga, Hugh Quarshie aka Ric Griffin, Luke Roberts, who will slip back into the role of Joseph Byrne and Jules Robertson, who is otherwise known as Jason Haynes.

Holby City airs Tuesday at 7.55pm on BBC One.