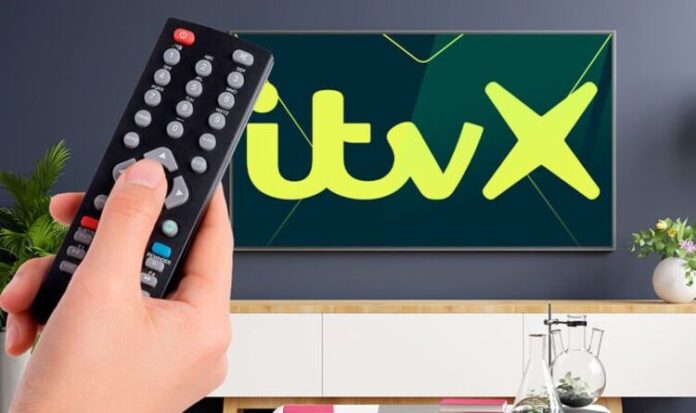 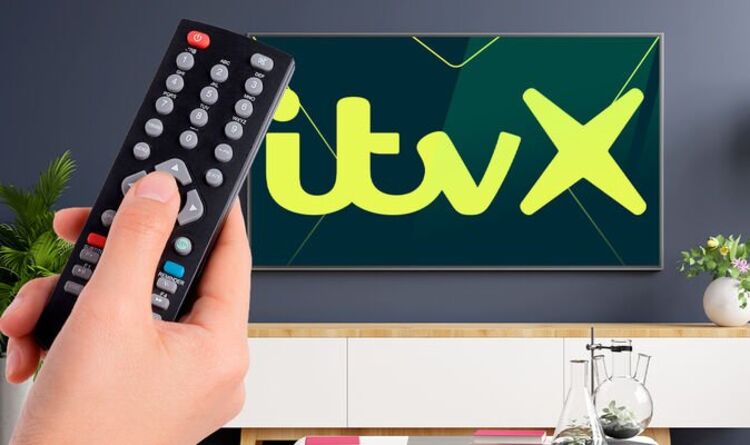 ITV will launch a brand-new streaming app – known as ITV X – later this year. While there’s no confirmed release date, ITV has promised to have its new software out of the door “just in time for the FIFA World Cup” in November. The new streaming app will replace the existing solution, ITV Hub, when it’s released.

ITV X was announced in March with few details, however, ITV recently held a keynote presentation for advertisers that revealed new details about how its new streaming service will work. According to the keynote, ITV started technical work on the new streaming service last summer, and a number of details could continue to be altered between now and its release date at the end of the year.

With US streaming services like Disney+, Netflix and Prime Video gaining in popularity all of the time, ITV wants its new service to stand shoulder-to-shoulder with its closest competitors. At launch, it will have 15,000 hours of content to binge – compared to just 4,000 in the back catalogue currently available on ITV Hub.

In a dramatic shift, new shows will debut on ITV X every week. These boxsets will be available to stream months before their broadcast on terrestrial channels. This decision is designed to ensure the upgrade from ITV Hub to ITV X is “a move from a catch-up service to a full-blown streaming service,” ITV told advertisers.

Until now, ITV Hub and BBC iPlayer are often thought of as catch-up services – used to watch an episode or a movie that aired on linear broadband channels a few days ago that you didn’t watch live or record with a Sky Q or Virgin TV 360 set-top box, for example. While Netflix, Prime Video and Disney+ are increasingly seen as places to go when seeking new original shows, documentaries and films… not stuff that has already premiered somewhere else.

ITV X is designed to reposition the ITV-branded streaming service from a catch-up resource for old shows to a premier destination for new boxsets.

And it’s not just the vast catalogue of content to browse and new shows launching every few days that ITV is borrowing from Netflix and its competitors. ITV X will keep tabs on your viewing habits and interests to intelligently recommended new boxsets and films that align with your tastes. This is found on almost all rival streaming services and is something that viewers have grown accustomed to.

“The more you watch, the more ITVX gets to know you, with personalised suggestions,” the company says. Just like we’ve seen from Netflix and Disney+, there will be a dedicated safe space for younger viewers too. This will cut out a number of more adult shows, documentaries and films found on the service – like a digital watershed to ensure that parents and guardians feel safe handing over a tablet, smartphone, TV or laptop with ITV X signed in for younger viewers to enjoy.

ITV X will be available to watch for free.

Like its predecessor, there will be advertising to keep the service subscription-free. ITV X will have an optional paid-for subscription tier that will remove all adverts when watching shows and films on-demand. Adverts will still be present during the ad breaks when watching live broadcasts… even for paid subscribers. BritBox, which is currently only available as a standalone subscription, will be incorporated as part of the premium ITV X subscription.

As it stands, BritBox costs £5.99 a month while ITV Hub+, which removes all adverts from the catch-up service, costs £3.99 a month. ITV hasn’t confirmed a final price for the paid-for subscription, but we’d imagine that it would fall somewhere between the two monthly fees.