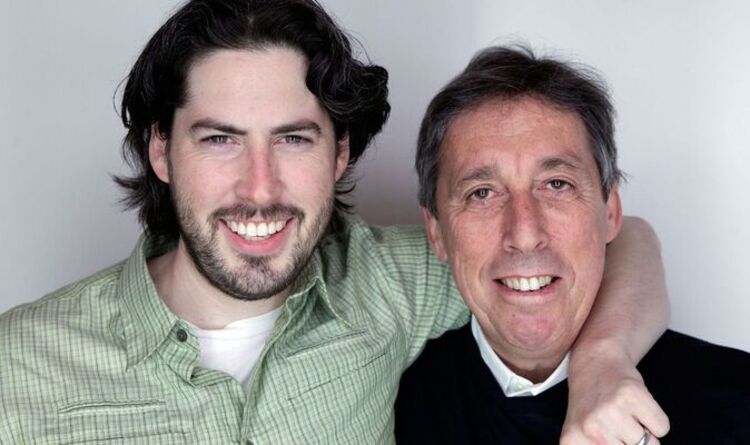 Ghostbusters’ finally got its third instalment in 2021 after decades of gestation and deliberation. Part three was originally considered immediately after Ghostbusters II was released in 1989 and went through countless different ideas. In 2014, the first film’s co-writer and Egon Spengler star Harold Ramis died, seemingly closing the door on the sequel for good. After the critical and commercial failure of the 2016 reboot, Ivan Reitman’s son Jason Reitman pitched a new concept for a sequel. The production was emotional, with the second-generation filmmaker saying it was “a movie for my father.”

At the age of 75, Ivan Reitman died on February 14, 2022. It marked the end of an era for Ghostbusters’ fans, as the filmmaker helped craft one of the most beloved comedies of all time.

His family released a statement saying: “Our family is grieving the unexpected loss of a husband, father and grandfather who taught us to always seek the magic in life. We take comfort that his work as a filmmaker brought laughter and happiness to countless others around the world.”

Tributes have been pouring out online after Ivan’s passing, with countless stars sharing their love for the director. Paul Feig, the filmmaker behind the 2016 Ghostbusters reboot, wrote on Twitter: “He directed some of my favourite comedies of all time. All of us in comedy owe him so very much.” (sic)

The 40 Year-Old Virgin director Judd Apatow said Reitman was “a true legend” who “influenced everything we all love about film comedy”. Eternals actor Kumail Nanjiani echoed the sentiment, saying he was “a legend” and added: “The number of great movies he made is absurd.”

For decades there were calls for a third instalment, and thanks to his son, Jason, fans hopes were finally realised. Titled Ghostbusters: Afterlife, the film dealt with the legacy of the original and the family generations that helped build the franchise.

Ivan helped promote the new film alongside his son in 2021, with the filmmaker admitting it was a deeply moving journey from the original pitch to the premiere. In an recent interview, the veteran director shared his experience.

He is the director behind hits such as Juno, Up in the Air and Thank You for Smoking. Speaking to CinemaBlend, he said: “For the first 40 years of my life, I was asked one question more than any other question. It wasn’t when I was going to get married. It wasn’t when I was going to have kids. Or how I was doing. It was: ‘Are you going to make a Ghostbusters movie?’ And eventually, I did.”

Keeping with the theme of generations, Jason finally decided the time was right for him to step into the franchise because of his daughter.