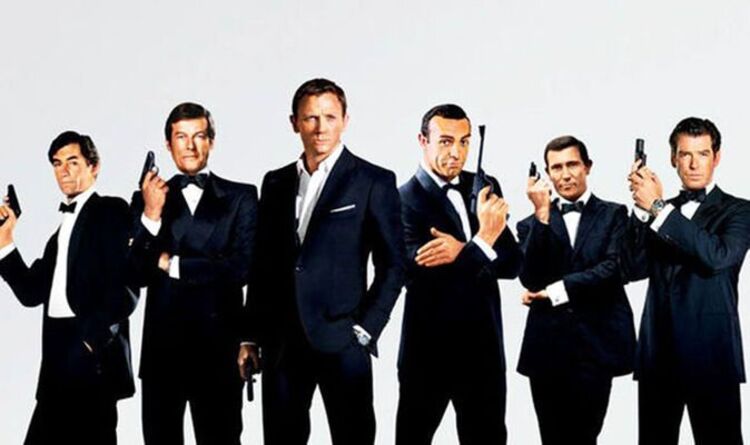 This year marks the 60th anniversary of the James Bond film franchise and EON Productions have teased there are all kinds of celebrations in store. This week, we’ve had a couple of announcements starting with Amazon Prime Video. Having bought MGM, the 25 official Bond movies will be available to stream for “free” on Amazon Prime Video at no additional cost to UK subscribers from April 15 for a limited time.

Now if that wasn’t enough, all 25 official movies are also heading back to UK and Irish cinemas from April until October 2022.

The iconic films are set to be screened in stunning 4K and will be shown chronologically throughout the year in Vue and Odeon cinemas.

This will start with Dr No in mid-April before concluding with No Time To Die in September, ahead of Global James Bond Day on October 5. Check out the full list below.

Sean Connery kicked off the Bond franchise with five movies in Dr No, From Russia With Love, Goldfinger, Thunderball and You Only Live Twice.

After the Scottish star quit, Australian model George Lazenby bagged the role for 1969’s On Her Majesty’s Secret Service.

After he turned down a contract for more films, Connery was offered a record payday of $1.25 million and two movies of his choice to come back for 1971’s Diamonds Are Forever.

Following that, The Saint star Roger Moore played Bond in a record seven official Bond movies: Live And Let Die, The Man with the Golden Gun, The Spy Who Loved Me, Moonraker, For Your Eyes Only, Octopussy and A View To A Kill.

After Moore retired from Bond at 58, he was replaced by Timothy Dalton in 1987’s The Living Daylights and 1989’s Licence To Kill.

Following a six-year gap, the 007 film franchise returned with a bang in the post-Cold War era.

Pierce Brosnan starred in four movies in GoldenEye, Tomorrow Never Dies, The World Is Not Enough and Die Another Day.

The franchise was then rebooted with Daniel Craig as 007, who has just retired from the series after five movies in Casino Royale, Quantum of Solace, Skyfall, Spectre and No Time To Die.

James Bond: All 25 official 007 movies re-releasing in cinemas PLUS streaming for ‘free’