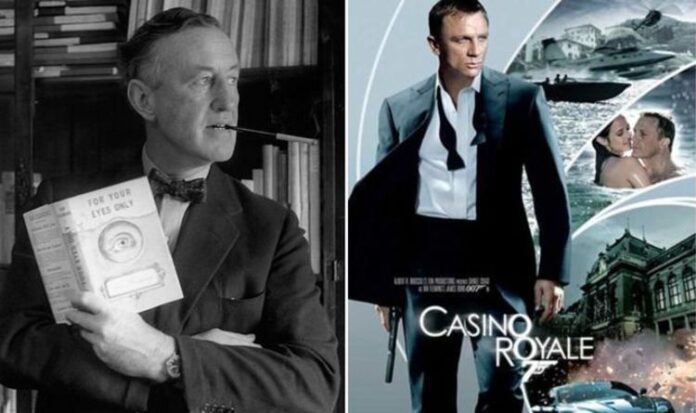 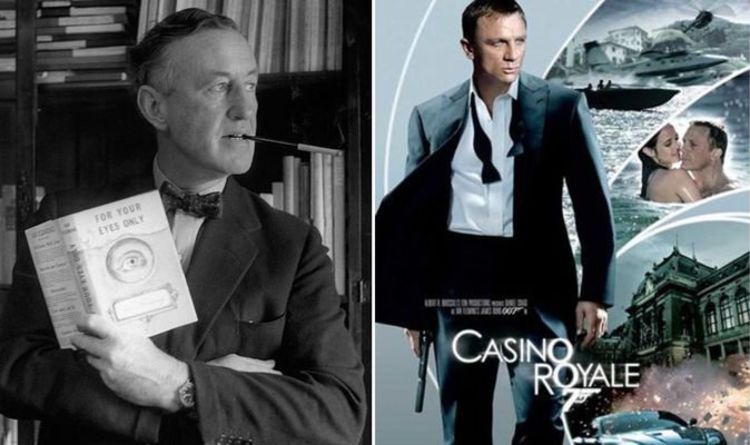 James Bond author Ian Fleming famously wrote 14 books about 007 between 1953 and 1966, with the last two being published after his death in 1964. Since then every title has been used for a Bond movie, except for some short stories like The Property of a Lady and 007 in New York, which are included in final book Octopussy and The Living Daylights.

The Ian Fleming James Bond books in publication order are: Casino Royale, Live and Let Die, Moonraker, Diamonds Are Forever, From Russia With Love, Dr No, Goldfinger, For Your Eyes Only, Thunderball, The Spy Who Loved Me, On Her Majesty’s Secret Service, You Only Live Twice, The Man With The Golden Gun, Octopussy and The Living Daylights.

While his other short stories published elsewhere did include some movie titles like From a View to a Kill and Quantum of Solace.

Now Showcase Cinemas have polled 2000 Brits and found that the UK’s favourite James Bond movie based on an Ian Fleming novel is Daniel Craig’s Casino Royale.

Here are the Top 10 James Bond books that made the best movie:

Bond fans will know that Martin Campbell directed both 007 reboots in GoldenEye and Casino Royale.

The two films marked an evolution in the franchise to reflect the ever-changing geopolitical landscape of their days.

GoldenEye was the first post-Cold War Bond movie, while Casino Royale arrived after 9/11.

Daniel Craig himself turned 53-years-old yesterday and followed up his debut as Bond with four 007 movies.

Craig’s Bond movies after Casino Royale are Quantum of Solace, Skyfall, Spectre and the upcoming No Time To Die.

The latter was originally set for release in October 2019 before being moved to February 2020 and then April last year to give new director Cary Fukunaga more time after Danny Boyle left his unmade Bond 25.

But when the pandemic hit, No Time To Die was delayed to November 2020, before shifting once again to April 2021.

Now No Time To Die is set for UK release on September 30, 2021, and here’s hoping that’s the final date.