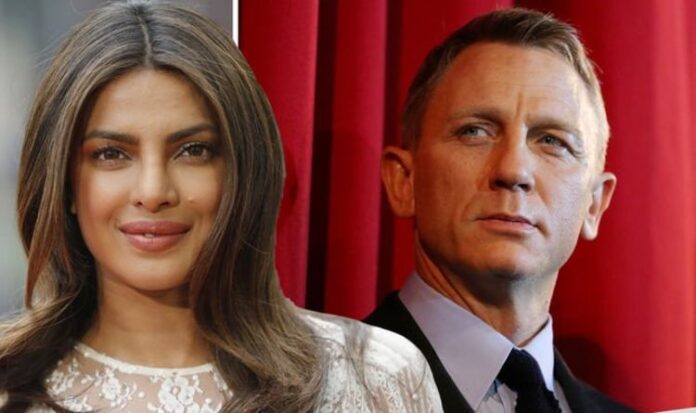 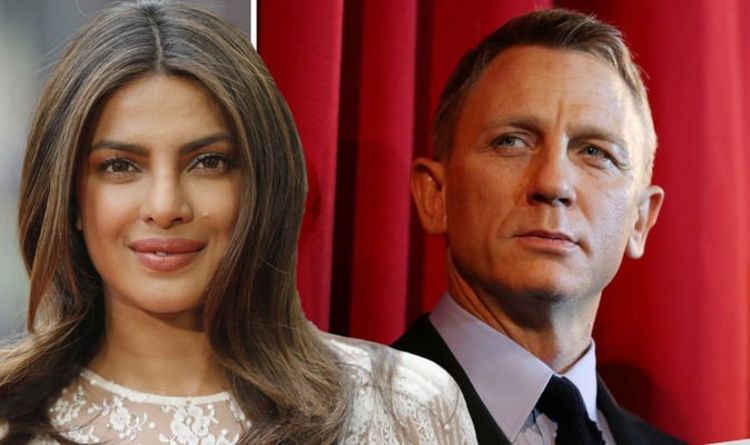 Chopra has previously taken on some action roles in the likes of 2017’s Baywatch, and 2020’s We Can Be Heroes.

Later this year she will appear in the fourth Matrix film where she will face off against Keanu Reeves and Carrie-Ann Moss.

The idea of a female 007 has proved controversial, with executive producer Barbara Broccoli saying “Bond is male” – but the possibility isn’t completely out of the question.

Earlier this week bookies slashed the odds on the character’s next iteration being taken on by a woman.

James Bond: Priyanka Chopra wants to be the next 007 after Daniel Craig