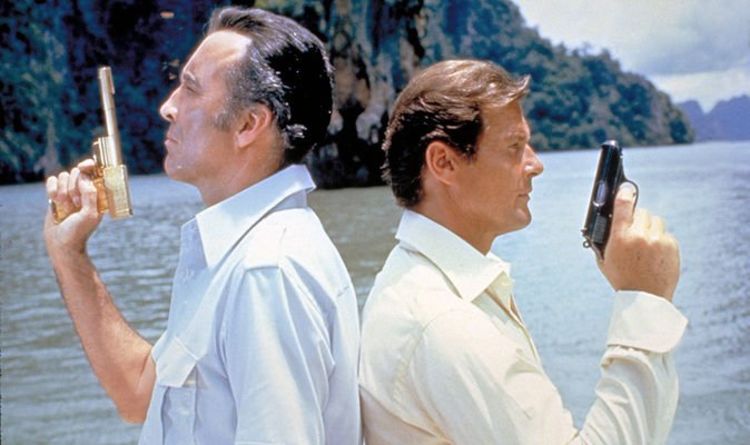 It’s been almost five years since Sir Roger Moore died, but he leaves behind an incredible legacy including the most official James Bond movies of any actor. The 007 star played Ian Fleming’s spy from 1973-1985 and was always known for his wonderful wit and charm. When shooting 1974’s The Man with the Golden Gun, future Bond producer Barbara Broccoli was just a teenager and has fond memories of her time with Roger.

Barbara’s father Cubby Broccoli helmed the Bond movies in those days and The Man with the Golden Gun was the second film starring the new 007 after Sean Connery and George Lazenby.

Speaking with Empire in 2020 and commenting on a photo from the movie, his daughter who now heads up EON Productions remembered: “Charm was Roger’s middle name.

“He was such a gentleman. I’d known him since I was a kid. I remember we were night-shooting at about 3 o’clock in the morning and some people came over.

“He had just sat down to eat something. He didn’t take a beat. He got straight up.”

As for Roger’s amusing little trick, she shared: “He’d come on and say quite risqué naughty one-liners, but very harmless!

“Very sweet. He’d do it and people would smile and therefore they’d relax. It was very clever.

“He was totally Bond. He was really in his stride, he really got James Bond, he was great.

“Very charismatic and wonderful. He made a perfect Bond, he’ll always be my Bond, always. Nice, lovely man.”

James Bond: Roger Moore’s incredible generosity at 3am on The Man with the Golden Gun set