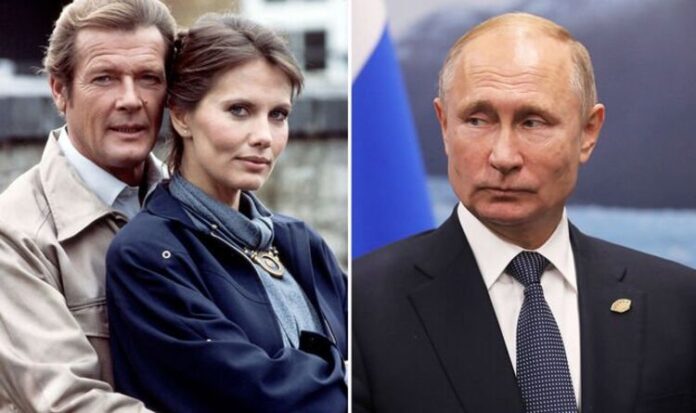 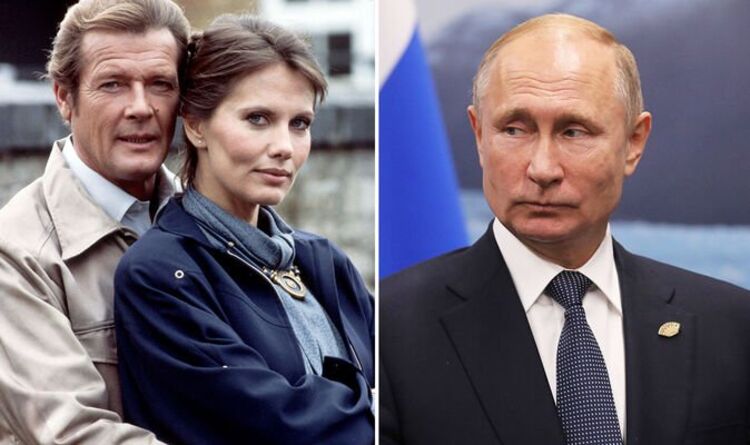 One scene of Octopussy takes place in a huge Soviet war room and sees General Orlov claiming that an invasion of Western Europe would lead to “total victory in five days against any possible defence scenario” since “the West is decadent and divided, it has no stomach to risk our atomic reprisals.”

Bond producer Wilson said in a new interview: “It’s just like today. Berkoff is effectively playing Putin, showing how he’s going to invade the West. It was the whole plot of the movie, and we did it nearly 40 years ago.”

The 80-year-old went on to point out how the Bond films seek to engage with the geopolitical realities of the time of their release and often consider the biggest threats to international peace and stability.

However, the Bond crew didn’t realise that each time they turned around, they were actually crossing the border into East Germany.