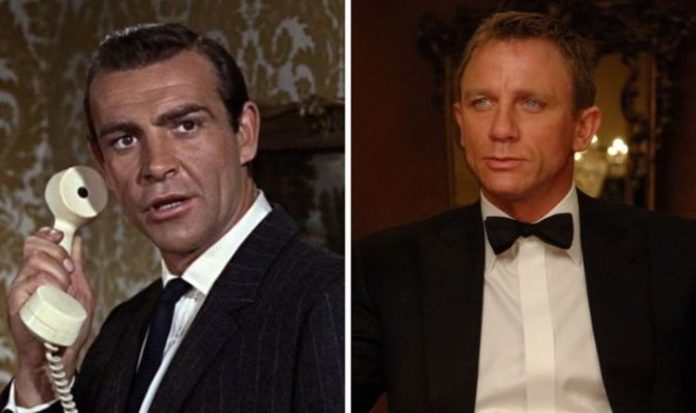 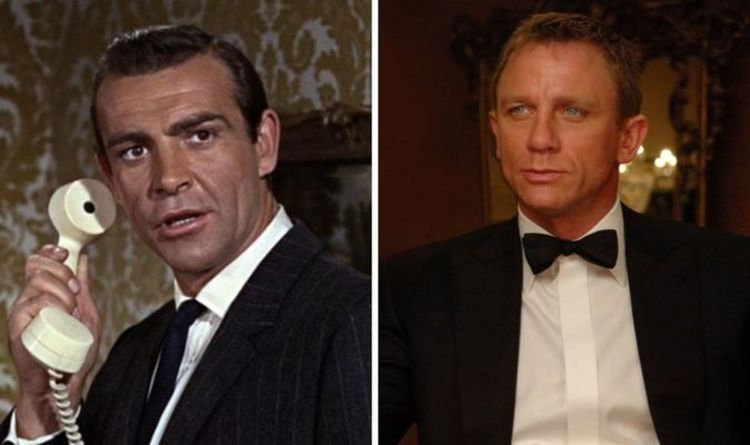 James Bond movies are always full of exciting plot twists, with the upcoming movie being no different. However, the producers work hard to ensure people have no idea what is going to come up in the movie before it hits the big screen. Speaking exclusively to the Express.co.uk, one insider opened up on some of the ways this is achieved.

Luke Armstrong, a director who previously worked as a digital compositor on Skyfall and Spectre, has revealed how the producers of James Bond keep all the big spoilers under wraps.

Speaking exclusively to Express.co.uk ahead of the release of his debut feature film Solitary, he explained the best part of working on the Bond franchise: “Seeing the movie!

“I think working on it is sometimes a bit of a poisoned chalice because you do get to see the scenes you are working on – once you’ve seen more scenes in the middle of the movie or the end it kind of gives the game away a bit.

“Occupational hazard. I think seeing how those scenes that we worked on [fit in] because often you’re not given the sound working on video effects as you don’t really need it, and on a project like that [Skyfall or Spectre] they’re trying to keep it under wraps, it’s on a need to know basis.

“So it was quite funny because you’re watching a scene and you can’t see what people are saying, their lips are moving, and then the film comes out and you’re like, ‘Oh, that’s what that joke was!’”

Clearly, one method used to stop people finding out spoilers is to even keep those working on the film in the dark, with Luke himself being unable to hear the words spoken until the movie is in cinemas.

This, however, is not the only way, and some of the methods used to make sure spoilers don’t get out sound as if they have come from a Bond film itself.

Speaking further on this, Luke said: “We get a certain amount of training in what to say and what not to say and we have sort of shared codes that we use to refer to the project.

“So if we’re talking about it in public it doesn’t become… or somebody says, ‘I’ve just heard a spoiler about that film.’”

The use of codenames makes it almost sound like an MI6 operation, but for Luke, working on this franchise was a dream for the “massive Bond fan.”

For him, part of the joy is the passion of the fans, which he said was not lost on those working on Skyfall and Spectre.

He added: “I was a compositor, so it’s my job to blend images together and remove wires and add explosions or whatever, we made a CGI kimono dragon for the film [Skyfall].

“It was my favourite film to work on… just because people are so passionate about those films it was a lot more fun than some of the one-off films I’ve worked on, where people sometimes aren’t as interested.

“It’s a weird thing – people get desensitised to it when they work on such big, high profile projects like that, but Bond seems to be one of those films, like Star Wars, which always reignites the passions of everyone involved and I think it shows in that one [Skyfall] and in Spectre.”

Of course, working on these films aided Luke in his directorial debut Solitary, which sees two prisoners lost in space as they try desperately to contact Earth, though not everything is as it seems.

The movie, based in space, includes a lot of VFX and other work which Luke was able to use his digital capabilities for, and it certainly paid off.

Michael Jackson told Lisa Marie WHO was ‘trying to kill him’...