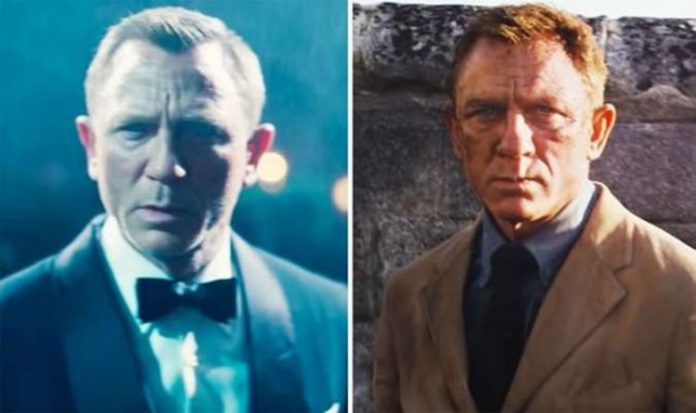 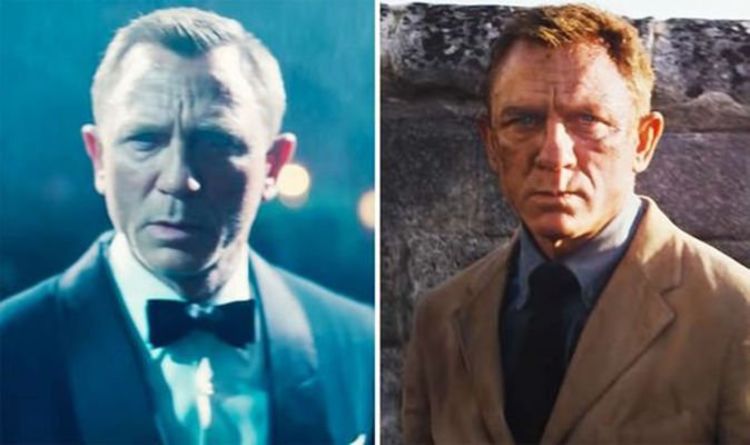 WARNING: SPOILERS AHEAD FOR NO TIME TO DIE. The latest James Bond introduced a number of new characters along with some familiar faces. One of the first-timers was Billy Magnussen’s Logan Ash, a fellow CIA agent alongside Jeffrey Wright’s Felix Leiter. The double agent was working for Rami Malek’s Safin all along before meeting his end at the hands of Bond and now Billy has shared how ecstatic he was to be cast in the 007 movie.

Billy told Express.co.uk said: “God bless Cary Fukunaga for daring to put me in this film and I thank him for it.”

Asked if he enjoyed Craig’s Bond calling his character “the blonde” and “Book of Mormon” in No Time To Die, the 36-year-old said: “I loved it!

“That’s exactly what we were going for. I fought Bond, Bond makes fun of me, I’m cool with it! I got some punches in there!”

The Logan actor was also pretty honest about his nerves acting opposite 007 star Craig himself.

Billy, who loved filming in Jamaica, shared: “I do have to say, Michael G Wilson and Barbara Broccoli, the fact that they go to lower economic areas a lot of the time to shoot when it’s international, to kind of enrich a community is a beautiful thing that they do. And I didn’t know that until I worked on this film.”

As for who he’d like to see as the next Bond, the Logan star admitted he’d love the role for himself.

Although not being British and having played another character in the franchise already might be a little to his disadvantage there, going by what Broccoli has said she’ll be looking for this time around.

Aside from Bond, Billy recently played Prince Anders in Guy Richie’s live-action version of Disney’s Aladdin, which he’s getting a spin-off for.

A Prince Anders Disney+ movie was announced in 2019 and remains still in development.

Asked for an update on the project, Billy did the character’s hilarious laugh and put on the voice for us.

Playing it coy, he replied as Prince Anders: “I think it’s going to be great! I feel very confident.”

No Time To Die is available to buy on 4K Ultra HD, Blu-ray and DVD from December 20th.