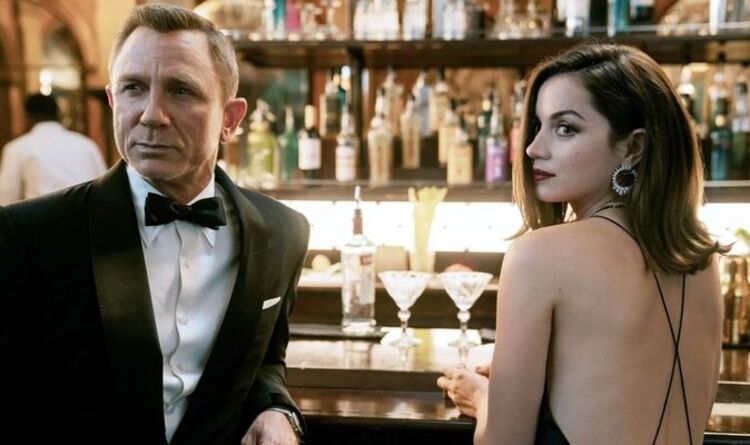 No Time To Die was Daniel Craig’s last entry in the saga, with the actor bidding the character farewell with the 2021 mega-hit. It’s that strange time again when audiences are without a Bond, as Metro-Goldwyn-Mayer (MGM) is currently on the lookout for its next star. Now is the perfect time to catch the latest instalment in the franchise and there are several options to see it at home.

Is No Time To Die on Netflix?

After over a year of delays and setbacks, No Time To Die finally premiered in 2021 to massive commercial and critical acclaim. Directed by Cary Joji Fukanaga, the film was an emotional farewell to Craig’s rendition that a generation of filmgoers have watched.

The film is not available on Netflix, though there are several places fans can catch it for since it left cinemas last year.

It is currently available on Amazon Prime Video, iTunes and the Microsoft Store to buy or stream. Recently, it just became available to rent online as well for a much more affordable price. Fans can now catch the film for £4.99 on the digital services listed above.

The film is unlikely to become available on Netflix anytime soon, with none of the James Bond films currently streaming on the platform.

The future of Bond is completely unknown, with no word on who will be taking over the character or where it will be going online. For now, fans can rent and buy it from all major digital outlets, but it still lacks an official home.

Rumours on who could be taking over as the spy have been rampant for years now, with names such as Tom Hardy, Henry Cavill, Idris Elba and Rege-Jean Page consistently leading the pack.

However, as with Craig back in 2005, the next Bond will likely be a relative unknown, as becoming 007 usually defines the star, rather than the other way around.

Watch No Time to Die on iTunes and buy here.

James Bond streaming: Is No Time To Die on Netflix?