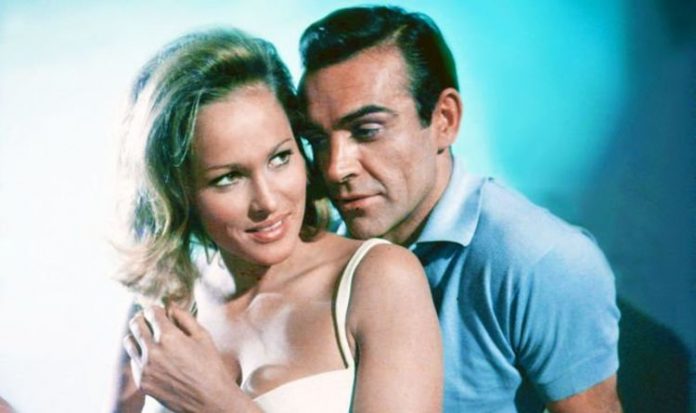 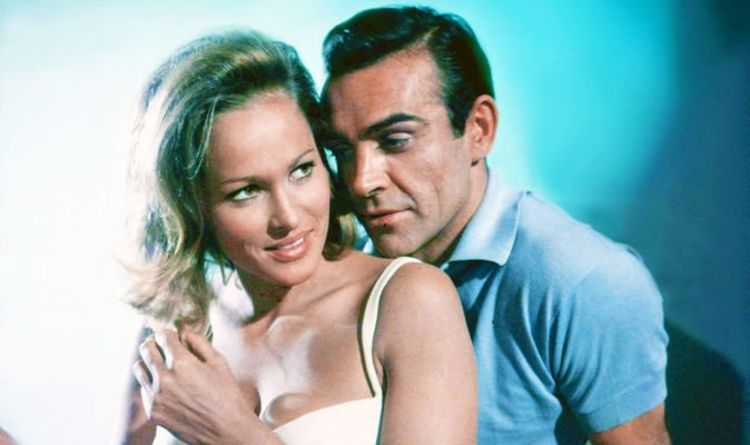 Gayson’s character Sylvia Trench first meets the spy in a casino. It is actually the original Bond girl who sets up one of the most famous lines in cinema history when she introduces herself as “Trench, Sylvia Trench.”

She even has that same intonation and Bond then replies playfully in the same fashion. But when it was time for the cameras to roll, Connery repeatedly fluffed the line.

Gayson said: “It sounds an easy take, but it wasn’t.” Especially because tensions had already been building on set throughout the day and then director Terence Young decided that Gayson’s dress was the wrong colour. After a frantic search while everyone else waiting anxiously on set, nothing suitable could be found except a bright red number that was far too large. The resourceful costume department had to cut it up and then reassemble it with pins and pegs.

Gayson said: “It was just a piece of fabric held together with clothes pegs. By this time everybody was nervous, Sean above all, bless his heart.”

James Bond: ‘Terrified’ Sean Connery had to get drunk for iconic Dr No scene