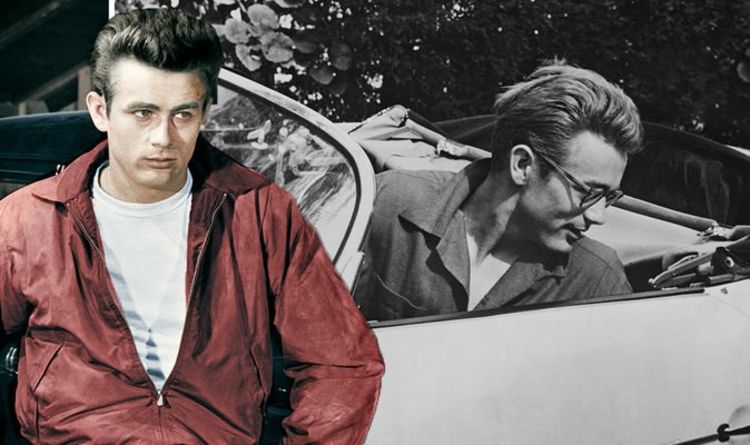 James Dean was one of the most popular Hollywood actors of his time. After appearing a number of TV commercials, Dean eventually made the jump to the silver screen with Fixed Bayonets! However the star didn’t really hit it big until he appeared in East of Eden, where he played Cal Trask. This performance saw the 24-year-old receiving a Golden Globe for best dramatic actor, and also a nomination for an Academy Award.

The same year saw the star appear in Rebel without a Cause – perhaps his best known film.

Dean stunned in this as well, as he was nominated once again for a BAFTA.

Unfortunately, Dean never saw the film’s release, as Rebel without a Cause hit cinemas in October of 1955, but just one month before, the Hollywood icon had died.

Dean planned to use the car in the upcoming Salinas Road Race which he was competing in.

His mechanic encouraged Dean to drive the Porsche from Los Angeles to Salinas – a five hour journey.

At 3:30pm on September 30 Dean was ticketed for speeding in Bakersfield just two hours before his death – 84 miles from the crash site.

Shortly after receiving this ticket Dean stopped at a diner for a Coke, before setting off on his journey once again, and subsequently being killed.

One report contradicted the well-known story of James Dean’s death.

In a Channel 5 documentary titled “The Day that James Dean Died”, an eyewitness suggested Wutherich was the man driving.

The witness, Dan Dooley, claimed Dean was sitting on “the left side facing us, on the passenger side”.

Dooley added: “The man in the plaid shirt, the mechanic [Wutherick], was doing the driving.”

Dooley went on to say: “That is what I saw, the things I say, I say truthfully out of memory. I have nothing to gain by lying about it.”

In a haunting final anecdote about Dean’s death, fans recalled Dean promoting his new film at the time – Giant.

The young star made a government advisory video about speeding to which he was supposed to condemn speeding, and conclude by saying: “The life you save may be your own.”