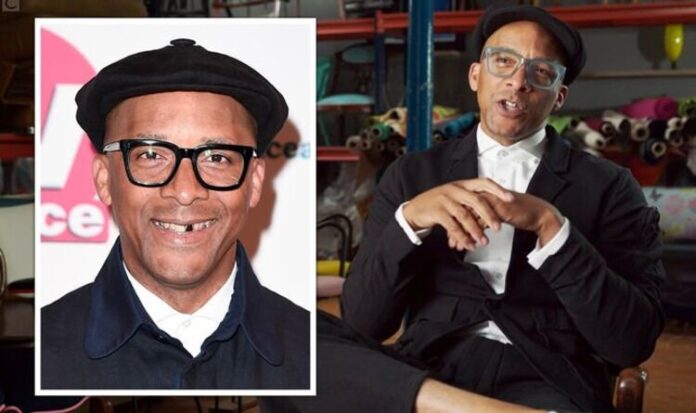 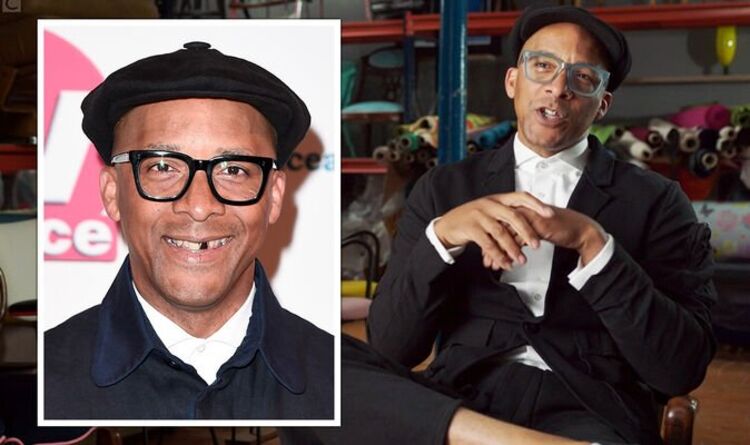 By the end of the programme, viewers were left in tears following a particularly moving scene which saw Jay read a book to his 15-year-old daughter Zola for the first time.

Jay was invited to the Royal Television Society Awards where he spoke to Express.co.uk about how viewers have responded to the documentary.

He explained: “It’s unbelievable to see people’s reactions, one of the things I did it for was to influence people I am never going to meet.