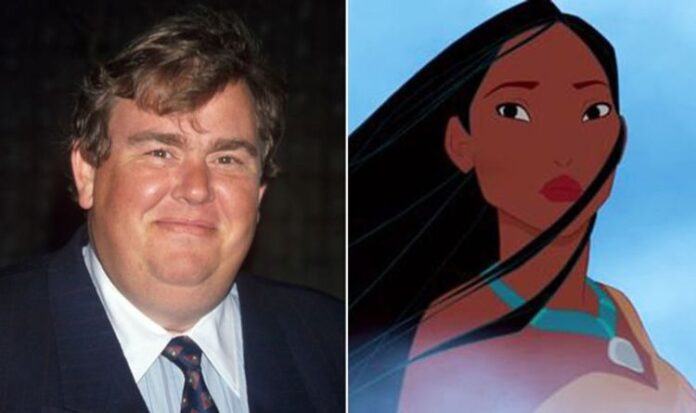 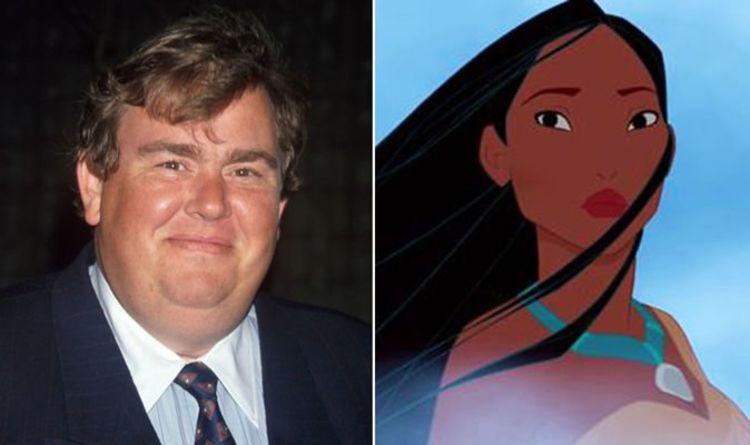 It was 27 years ago told that Hollywood lost one of its comedy legends. John Candy was just 43-years-old when he died of a heart attack during the final days of production on Wagons East in Durango, Mexico. Rewrites, special effects and a stand-in were needed to complete his final scenes in the Western comedy before the movie released some five months later in August 1994.

But did you know that Candy was set to play a wise-cracking turkey in Disney animated movie Pocahontas the following year?

The character of Redfeather was written for the comedian and set to be one of the title lead’s sidekicks.

According to Vulture, the 43-year-old had even recorded a significant portion of his dialogue already.

However, following his sudden tragic death, Redfeather was cut from the film, although you can see the early pencil test below.

In the end, Pocahontas co-screenwriter Susannah Grant felt that Candy’s turkey was inappropriate for the script.

Disney story artist Joe Grant is quoted in John Canemaker’s Before the Animation Begins: The Art and Lives of Disney Inspirational Sketch Artist, describing what Redfeather would have been like.

He said: “[Redfeather] had comic potential – he thought he was handsome, a lady’s man.

According to Digital Spy, he said a couple of years ago: “I don’t know if we’ll ever be able to do Pocahontas, I think that story is going to be difficult.

“With modern sensibilities, it’d be hard – you’re going to offend somebody – so I don’t know.”

Nevertheless, perhaps a Disney remake could change the story somewhat a bit like how the live-action Dumbo obviously cut the African-American stereotype crows from the 1941 original.

Meanwhile, the next big live-action Disney film based on one of its animated classics is Emma Stone’s 101 Dalmatians prequel Cruella, arriving this May.

While in the works is Rob Marshall’s The Little Mermaid starring Halle Bailey as Ariel with new music from Lin-Manuel Miranda.

Plus sequels to The Jungle Book, The Lion King and Aladdin live-action remakes that won’t be adaptations of the follow-ups to the original animated films but new stories instead are on the way.

Also in the works are new versions of Snow White and the Seven Dwarfs, The Hunchback of Notre Dame, Bambi and Hercules. While upcoming straight to Disney+ movies include Peter Pan and Wendy with Jude Law as Captain Hook.

Then there’s Robert Zemeckis’ Pinocchio starring Tom Hanks as Geppetto, while The Sword in the Stone and Robin Hood remakes are also in the works.