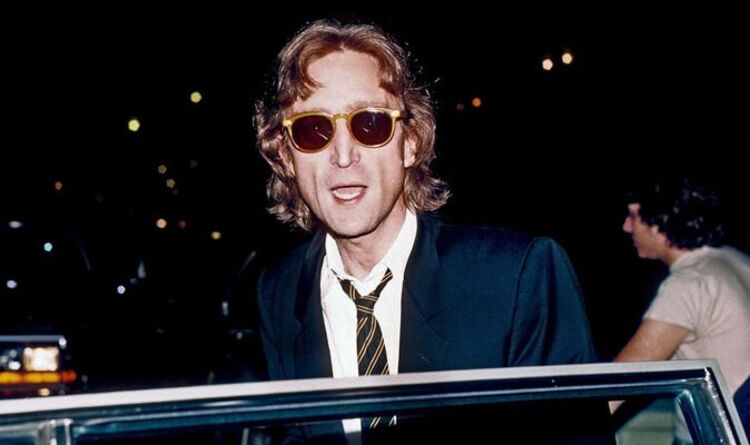 Julian posted a moving video yesterday of himself performing Imagine, which you can watch below. He explained that he had sworn never to record the song unless it was “the end of the world.”  The 1971 anthem to peace became John’s biggest solo record and remains as popular and highly regarded today as then, firmly establishing him as a musician and songwriter in his own right, outside the Beatles. It was only 46 years later that the American National Music Publishers Association changed the credits on the song to acknowledge it had been co-written.

Imagine was released in 1971 as part of Lennon and second wife Yoko Ono’s public performative art and music campaign to promote global peace. It hit number three on the US charts and was not released as a single in the UK until 1975, when it made it to number six.

Even at the time and then over subsequent decades it became a global anthem and the former Beatles biggest solo hit. While he had been with the band, even though the writing credits for many of their the biggest hits said Lennon/McCartney, it was later revealed that one or the other had usually individually written all or most of the track.

By the time he officially left the Beatles in 1970, Lennon was a recognised and lauded songwriter, however, few ever realised that he had not composed Imagine alone.

Ono had explained her own and their joint inspiration for imagining a more peaceful and hopeful future: “George Orwell and all these guys have projected very negative views of the future. And imagining a projection is a very strong magic power. I mean that.

“That’s the way society was created. And so, because they’re setting up all these negative images, that’s gonna create the society. So we were trying to create a more positive image, which is, of course, gonna set up another kind of society.”

When the US National Music Publishers Association announced in June 2017 that it was officially changing the writing credit, Lennon and Ono’s son Sean said: “When they officially acknowledged – through my father’s account – that my mother co-wrote Imagine, the song of the century, it may have been the happiest day of mine and [my] mother’s life.”

As well as contributing to the lyrics, Ono also produced the track with her husband, alongside Phil Spector.