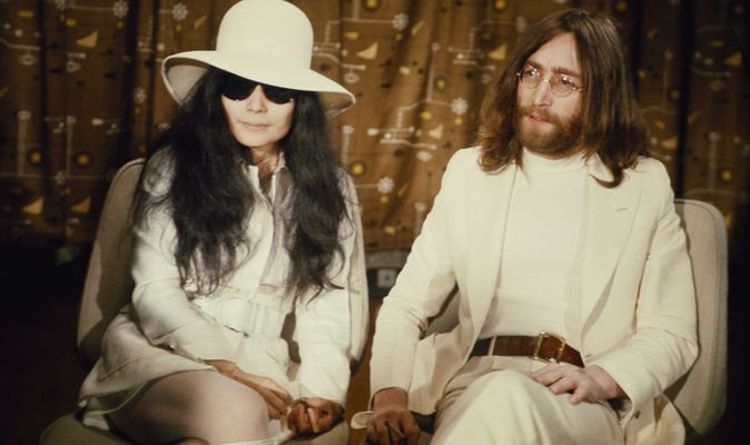 Chapman gunned down the music legend in cold blood on December 8, 1980. He shot Lennon four times outside his New York hotel just hours after chillingly getting an autograph. Chapman has been in prison ever since but was seeking parole when he made a lengthy statement explaining why he had committed the senseless act. The tragedy is that it appears his reasons were horrendously meaningless and selfish.

Chapman, who was only 25 at the time, admitted he committed murder solely with a thought to making himself famous and in the new hearing said he  believes he deserved the death penalty.

He said: “I just want to reiterate that I’m sorry for my crime. I have no excuse. This was for self-glory. I think it’s the worst crime that there could be to do something to someone that’s innocent.

“He was extremely famous. I didn’t kill him because of his character or the kind of man he was.”

“He was a family man. He was an icon.

“I want to add that and emphasise that greatly. It was an extremely selfish act.

“I’m sorry for the pain that I caused to her [Ono]. I think about it all of the time.”

SCROLL DOWN TO WATCH CHAPMAN TALK ABOUT LENNON

Lennon was just 40 when he was killed. He had retired from music in 1975 to focus on raising his son with Yoko Ono, Sean.

In 1980 the husband and wife team released a new album, Double Fantasy, with additional material recorded for future releases. It was a copy of this album which Lennon signed for Chapman just hours before he murdered him.

After years of estrangement, there had also been numerous conversations between the Beatles members about reuniting, whether to make a surprise appearance on Saturday Night Live or possibly try writing together.

Chapman robbed a family of its husband and father, and robbed music fans of one of the all-time greats. In a previous interview he also confessed that his next intended victim had been David Bowie.

Michael Jackson: Secret girlfriends and briefcases of cash – Inside...