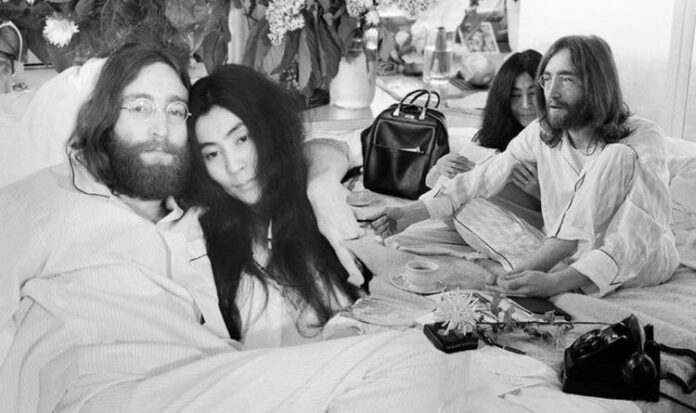 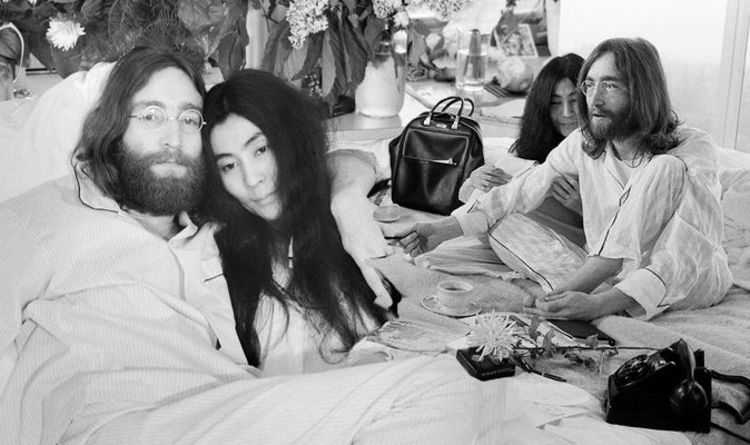 As for the second hotel, the Fairmont Queen Elizabeth in Montreal, staying in room 1742 costs the same as it would any other in the hotel, with prices starting at £188 a night.

However, this room is not quite the memorial of the Amsterdam one, though it has permanent stickers on the windows to showcase the signs John and Yoko held up behind them.

During the 50th anniversary of this event, which was in 2019, the Fairmont offered a special package which meant staying in the room was much more expensive but included special mementoes so fans could live a night in the Beatles star’s shoes.

The Bed Ins for Peace began on March 25, 1969, only a few days after John and Yoko had tied the knot.

The pair had been the subject of a great deal of media attention, mainly around growing tensions between The Beatles and Yoko’s involvement in their work.