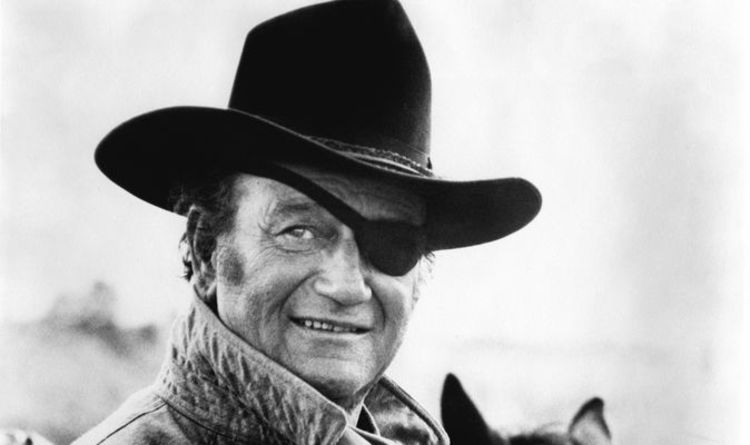 John Wayne was hired for the 1972 film The Cowboys by director Mark Rydell. While the star did go on to be praised for his performance in the movie, Rydell was originally extremely reluctant to take on the Western star. In fact, he originally wanted another actor to play the film’s protagonist, Wil Andersen.

Rydell originally tried to get Dr Strangelove actor star George C Scott to play the film’s hero.​ ​He was the preferred choice as Rydell reportedly was not happy with Wayne’s opinions on Vietnam War and the ongoing civil rights movement in Hollywood.​ ​Wayne not only thought the USA had a “right” to be in Vietnam, but also told Playboy in 1971 how the films coming out of Hollywood were “perverse”.

When challenged on what he meant by “perverse” films, he said: “Easy Rider, Midnight Cowboy – that kind of thing. Wouldn’t you say that the wonderful love of those two men in Midnight Cowboy, a story about two f*gs, qualifies?”

Even more heinous were his views about Black people.

Wayne said of giving “leadership” to Black people: “I believe in white supremacy until the Blacks are educated to a point of responsibility … I don’t believe in giving authority and positions of leadership and judgment to irresponsible people.”​ ​He later added: “I don’t feel guilty about the fact that five or ten generations ago these people were slaves.”

The iconic Western movie star also said of Native Americans: “I don’t feel we did wrong in taking this great country away from them … our so-called stealing of this country from them was just a matter of survival … There were great numbers of people who needed new land, and the Indians were selfishly trying to keep it for themselves.”

These comments did dissuade Rydell from hiring Wayne at first – but he eventually ended up casting the star regardless.​ ​This didn’t mean he didn’t cause some trouble with the rest of the crew, however.

Roscoe Lee Browne, who worked opposite Wayne in The Cowboys, was reportedly urged by his friends not to work with the right-wing star.​ ​He ignored their comments and simply didn’t discuss politics with the American actor.

Bruce Dern was also on the cast ​in the film as the character Long Hair. His daughter, Laura Dern (of Jurassic Park and Star Wars fame), later revealed that her parents’ friends “cancelled play dates with her” because of Bruce’s role in the movie.

When these comments from Wayne resurfaced in 2019, his son, Ethan Wayne, argued in defence of his father.

Ethan said at the time: “Let me make one thing clear – John Wayne was not a racist. I know that term is casually tossed around these days, but I take it very seriously. I also understand how we got to this point. The truth is, as we have seen in papers from his archives, he did not support ‘white supremacy’ in any way and believed that responsible people should gain power without the use of violence.”

He added: “He called out bigotry when he saw it. He hired and worked with people of all races, creeds, and sexual orientations. John Wayne stood for the very best for all of us – a society that doesn’t discriminate against anyone seeking the American dream.”