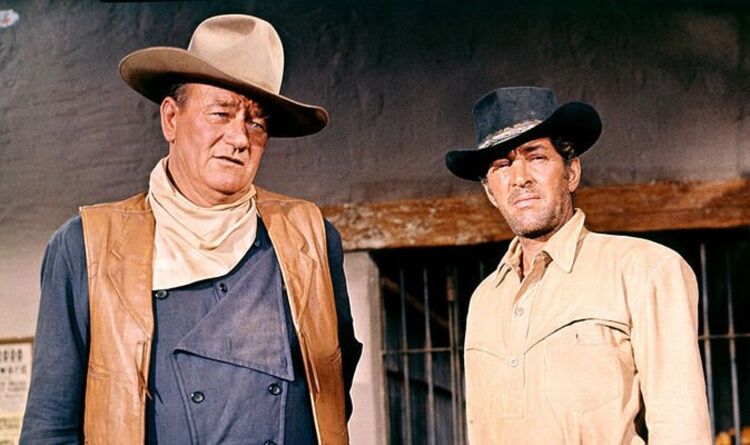 According to Randy Roberts’ John Wayne: American, the star threw a can at the photographer and screamed: “You goddamned son of a b****! Give me that f***ing film!”

Sysco handed it over to Duke on the now deathly silent set, which made him realise how much he’d overreacted;

A few hours later in the motel dining room, Wayne walked over to the photographer’s table and said publicly: “I’m a grown man. I ought to be able to control myself better than I did today. I’m sorry.”

However, the film remained with him, fearful that his public image would be tainted by seeing his face in an oxygen mask. After all, he felt it was crucial to reestablish his tough persona after such major surgery.