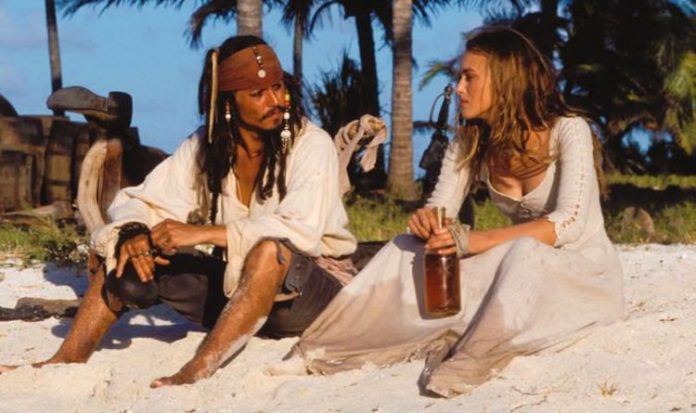 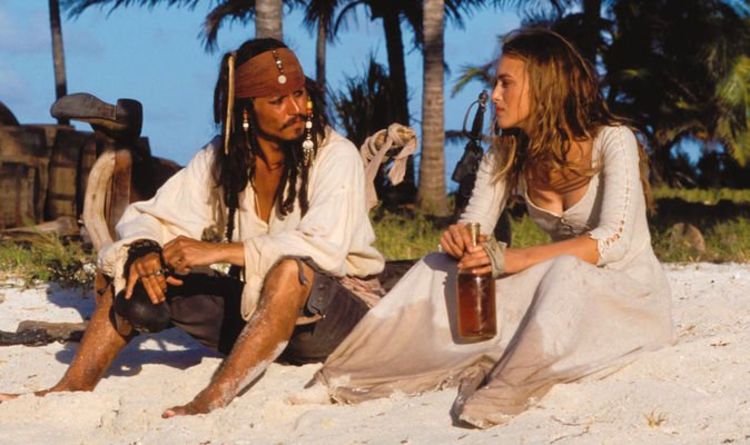 Pirates of the Caribbean is mostly filmed on location, meaning the likes of Johnny Depp and other Hollywood stars in the Disney movie spent a lot of time in the Caribbean. After filming the first film in the series, Depp fell in love with one of the islands he shot on. In 2004 he purchased the island.

After buying the private island, which is located in the Exumas archipelago, Depp named it Little Hall’s Pond Cay.

He reportedly paid $3.6 million for it. The island originally had no infrastructure, but now has a ranch-style house with 360-degree views.

The actor later paid another $8 million on a private yacht to ferry him to and from the island whenever he wanted.

Depp said of the island: “I don’t think I’d ever seen any place so pure and beautiful. You can feel your pulse rate drop about 20 beats. It’s instant freedom.”

Depp later added that the island purchase was key for him as “escapism is survival to me”.

The 45-acre island has six white-sand beaches, all of which the Edward Scissorhands star has named after his nearest and dearest.

The star had both of these children with his ex-girlfriend Vanessa Paradis.

Depp and Brando were reportedly great friends up until the latter’s death in 2004.

The Godfather actor was apparently a big supporter of Depp buying the island.

The Captain Jack Sparrow has put a lot of care and attention into cultivating his island for the future.

He has made the entire ranch solar-powered, ensuring he isn’t damaging the planet’s environment further by being frivolous.

Depp has, in the past, revealed he primarily visits the island to “decompress”.

He also announced he would like to be the “king of Exumas” and wants to install Guinness on tap throughout the archipelago.

Some of his neighbouring islands are owned by Eddie Murphy and David Copperfield.