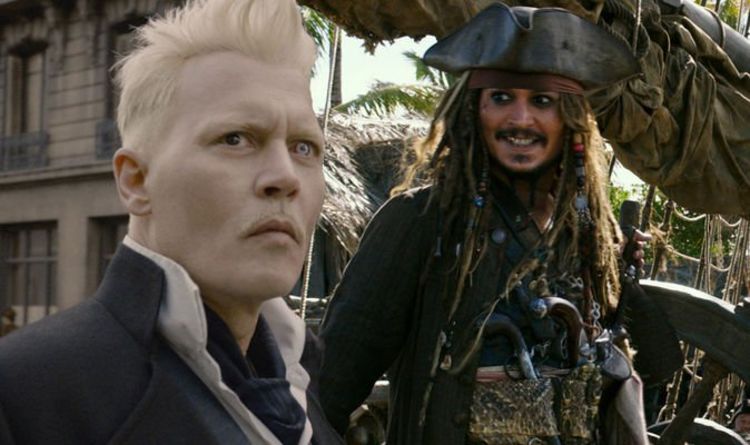 He only had a small part in the film, however, as it was revealed Colin Farrell’s character was actually Depp’s character – Grindelwald – under a magical disguise.

The film’s sequel, Fantastic Beasts: The Crimes of Grindelwald, was released just two years later in 2018.

Depp played a more prominent role in the movie, but the film was a bit of a disappointment at the box office, garnering just over $650 million – $200 million less than its predecessor.

Insider Grace Randolph recently posted Fantastic Beasts 3 news on her Twitter account, suggesting that Depp may be getting slowly cut from the film.

Ariana Grande may lose out on reaching number 1 with Positions