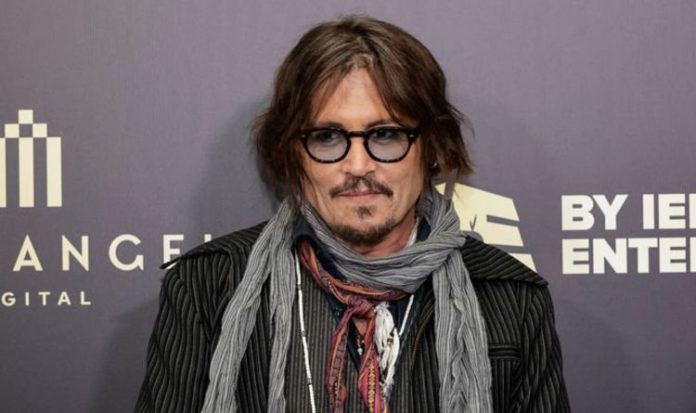 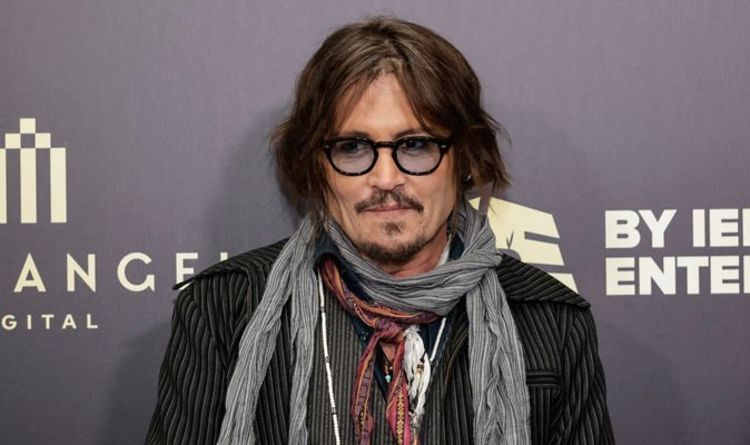 In 2018 it was confirmed Johnny Depp would no longer be a part of the Pirates of the Caribbean series. The Disney films were based on a Disney World theme park ride of the same name and starred Depp as Captain Jack Sparrow. His dismissal from the role followed claims he had been violent towards his wife at the time, Amber Heard. Shortly after it was confirmed Depp had been let go, a petition was started calling for the 58-year-old to be reinstated.

The petition, titled We want JOHNNY DEPP back as CAPTAIN JACK SPARROW, was started in 2019 by fans of the actor.

Last year, the petition reached the milestone of 300,000 signatures from fans around the world.

Since then, its signature target has been placed at 1 million – a milestone it has almost reached.

At the time of writing the petition has 663,634 signatures on Change.org.

This is obviously a massive swell of support for Depp, who has since claimed he would love to return to play the swashbuckling antihero. Fans have been commenting on the petition as well, with one writing: “Pirates of the Caribbean is more than just a movie to me it’s my entire childhood and Johnny deep is what this movie is all about without him there is no movie he’s the main character and he’s the only one that can play this roll perfectly so please don’t ruin another classic.” (sic) Another impassioned fan said: “Johny Depp is the face of the Pirates of the Carribean movies. We NEED him. I certainly will not be Watching it if he is not present in the movie. I can’t even imagine a pirates if the caribbean movie with Johny Depp playing Jack Sparrow!! Everyone share this petition, We need our famous Jack Sparrow played by Johny Depp.” (sic) A third added: “Johnny Depp is the only Jack sparrow. It just won’t be the same without him. Come one be realistic, without jack sparrow you have no movie!” (sic)

It doesn’t seem as if Depp will be making a return at the moment, however. In 2018 Disney executive Sean Bailey confirmed the star would not be coming back.

“He told The Hollywood Reporter: “We want to bring in a new energy and vitality. I love the [Pirates] movies, but part of the reason [writers] Paul [Wernick] and Rhett [Reese] are so interesting is that we want to give it a kick in the pants. And that’s what I’ve tasked them with.”

Pirates of the Caribbean screenwriter Stuart Beattie said of Depp: “I think he’s had a great run. Obviously, he’s made that character his own and it’s become the thing that he’s most famous for now.

Meanwhile, Depp is awfully positive about the entire ordeal. Last year he was asked if he “missed” playing Jack Sparrow. He responded: “No, I don’t miss it, because I have it every day.

“I always carry it with me, I travel with Captain Jack in my suitcase. I belong to Jack Sparrow and he is loyal to me.”

Without the actor at the forefront of the series, Disney is reportedly rebooting the series with an entirely new cast.

Margot Robbie confirmed she will be a part of the new project, adding that it will be full of “girl power”.

Robbie added: “It’s too early to talk about it. I love [writer] Christina [Hodson], obviously.

“I’m not a producer on Pirates, so I’ll sit back and kind of wait for the process. We’re really, really excited at the prospect of adding obviously a very key female element to that world.”

No further details have been officially announced just yet, but fans will likely see Robbie going it alone on the seven seas without Depp.