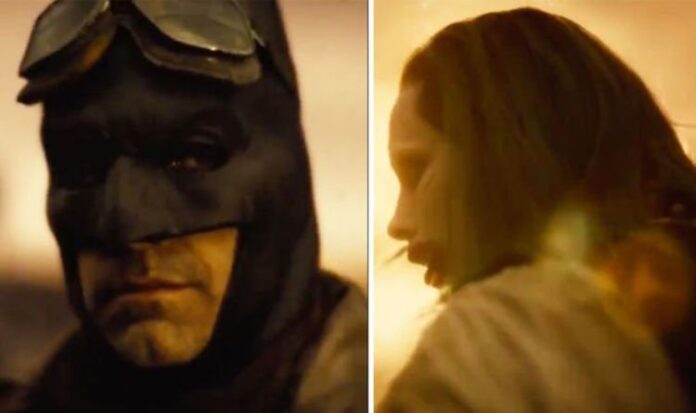 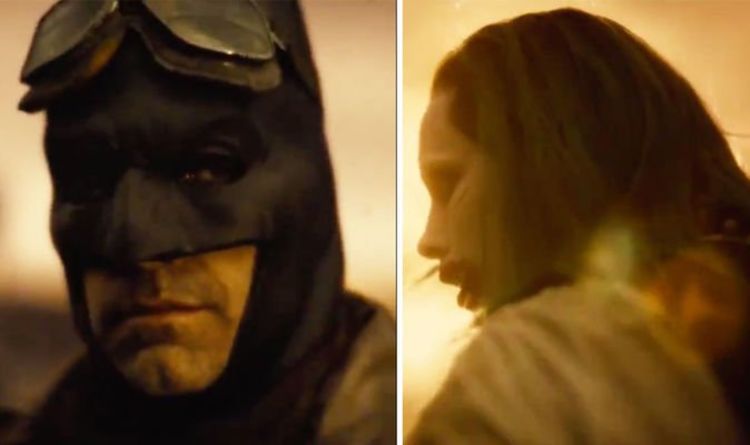 We’ve all been waiting for this since 2107. When Snyder stepped down from the production due to a major family loss and tensions behind the scenes with Warner Bros, Joss Whedon seemed like an ideal replacement. The Buffy and Avengers director had a strong track record but his style and tone are very different from Snyder and the result ended up pleasing no-one. Now, finally, we will see the delivery of Snyder’s pure vision, plus some key reshoots and additions.

The main changes will be the inclusion of all the deleted scenes involving Darkseid, Steppenwolf’s master.

There are first looks at some of the thrilling scenes included in the main trailer showing Darkseid in all his pomp and glory, with Steppenwolf kneeling before him.

This is also the Snyder version of Steppenwolf, very different from the more cartoony version created for Whedon’s release. The trailer includes him fighting all of Earth’s ancient heroes, presumably in the battle already shown in the Justice League theatrical release.

The trailer ends with the recent confined new scene with Leto’s Gotham villain confronting Batman. But is it real or a dream?

READ MORE: Silence of the Lambs: Jodie Foster ‘couldn’t be near’ Anthony Hopkins

It shows the Joker from behind as he looks out at a city skyline and then cuts to a shot of Batman.

Joker says: “We live in a society where honour is a distant memory.”

And then he turns and adds: “Isn’t that right…? Batman?”

Snyder spoke up this week about why he passionately wanted to add in this new encounter.

He said: “The cool thing about the scene is that it’s Joker talking directly to Batman about Batman. It’s Joker analyzing Batman about who he is and what he is.

“That’s the thing I also felt like fans deserved from the DC Universe.”

Synder recently confirmed that the new cut will explore that sequence, including a particular Joker Easter egg that has been baffling fans for years.

He said: “The scene explains why Bruce had the Joker card taped to his gun that you see in Batman v Superman.”

There will certainly be plenty of space to explore new scenes and themes with a four-hour running time, plus a midway interval.

The project was originally expected to be released as a mini-series with four hour-long episodes.

Now that it is one very long feature film, Snyder has incorporated a ten-minute intermission with music specially created for the break in the action.

No expense has been spared on a project many had feared would always remain an urban myth. The original movie’s budget ballooned to $300 million after considerable reshoots by the studio, including the much-mocked attempts to digitally remove Cavill’s moustache.

The new cut for HBO Max had a budget of $75million.

THE JUSTICE LEAGUE SNYDER CUT WILL BE RELEASED IN THE US ON HBO MAX ON MARCH 18. UK RELEASE DATE TBC