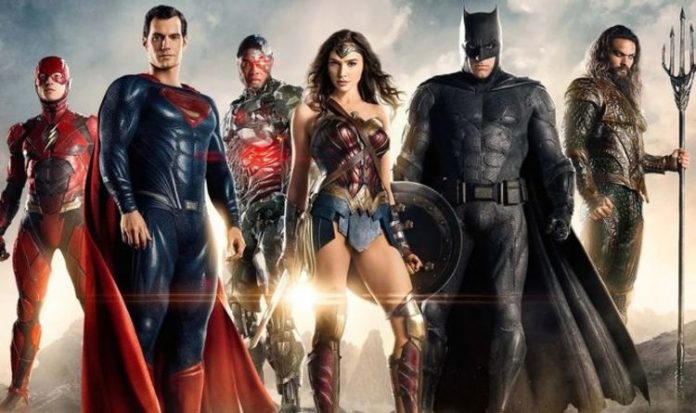 It’s made little difference for Irons though, as the star recently admitted he hasn’t even gotten around to watching the new cut. Speaking to Variety, the 73-year-old said: “Strangely, I think I have it and I haven’t seen it.”

The star explained: “I shall have to hunt it out and see if I have it somewhere online or on a DVD. I remember talking to Zack [Snyder] before he did it and being very interested to see what he came up with. It couldn’t have been worse.”

The reporter then asked Irons to explain what he meant by his last statement, “couldn’t have been worse,” prompting him to add: “I don’t think it could have been, could it?” In one final damning remark, the reporter then said they thought the Joss Whedon cut was dreadful, to which the Alfred star agreed, saying: “So did I.”