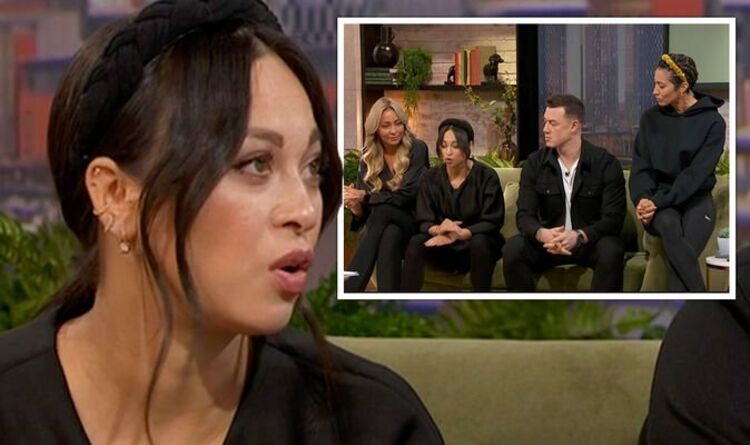 During the interview, Morning Live host, and former Strictly Come Dancing contestant, Sara Davies said: “I know just how much of a close-knit group you are but we have been seeing recent news about rifts over the Ukrainian crisis, that must be upsetting for you.”

However, Katya replied: “Sara, this is obviously total nonsense, you have seen firsthand how supportive we are of each other, always.

“I do want to make one thing very clear. I think the invasion of Ukraine is totally wrong and it should not be happening.”

She stressed it “must stop” and has been in regular touch with Ukrainian co-star Nikita Kuzmin.

READ MORE: GMB fans fume as Madeley asks Angela Rayner to define what a woman is