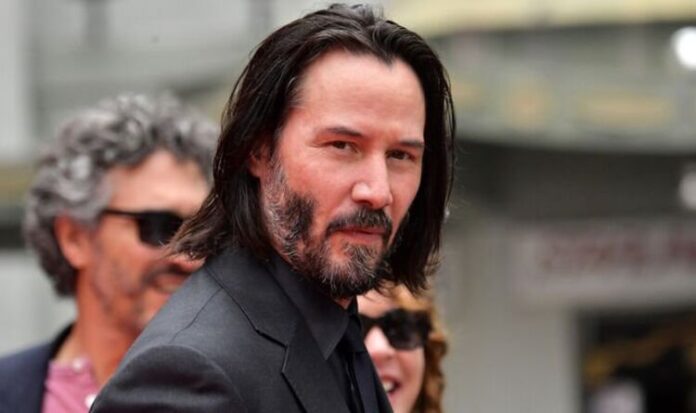 Legendary actor Keanu Reeves has found himself in a controversial spot after showing support for Tibet at the beginning of the month. Now, his films have been pulled from all Chinese film streaming services as a response.

It has been reported that China’s major streaming services, including iQiyi, Tencent Video, Bilibili and Xiqua Video have removed films that star Reeves. The Canadian star is best known for appearing in The Matrix franchise, which recently released its fourth entry into the series.

The Matrix: Resurrections was released in December 2021 and became the first blockbuster to be released in Chinese theatres in over two months. Now, the film – and many more – have been removed.

iQiyi has removed all of the star’s filmography from its service (Via The LA Times). When searching for the actor on the service, it reportedly returns: “Sorry, no results related to ‘Keanu Reeves’ were found. Due to relevant laws, regulations and policies, some results are not shown.”

It has further been reported that “at least” 19 films starring Reeves have been removed from the Tencent Video platform. This not only includes the four Matrix movies, but also the John Wick franchise, the Bill & Ted trilogy, and Speed.

Meanwhile, every film except Toy Story 4 was removed from other streaming sites Youku and Migu Video.

This may be because Reeves only has a small part in Toy Story 4. He played Duke Caboom, the Canadian daredevil.

The Reeves ban comes after a report in January that stated the actor would be involved in the March 3 benefit concert for Tibet House. The company is a New York-based nonprofit organisation affiliated with the “exiled” spiritual leader, the Dalai Lama.

The annual pro-Tibet concert usually takes place in Carnegie Hall, New York, but has spent the last few years performing virtually. This year, the benefit has received the support of a number of celebrities, including Reeves, Paul Simon, Stephen Colbert and Cyndi Lauper. Iggy Pop and Bernard Sumner (from New Order) performed “special greetings” during the live-streamed event.