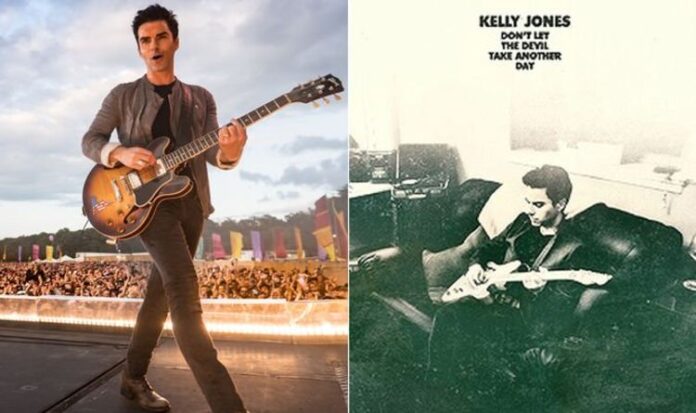 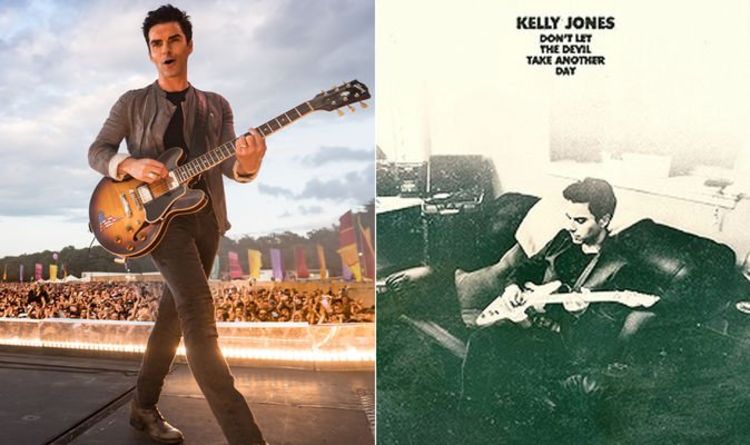 Who knew the Stereophonics owe their existence to dirty bathwater? It’s one of many stories that Kelly Jones, frontman of the multi-platinum Welsh quartet, tells on this
solo live album, an engaging mix of stripped-down songs and anecdotes. Kelly, 46, performs some of the band’s greatest numbers. The result is intimate, moving and funny too – if you don’t mind a bit of swearing. His voice is a thing of beauty, soulful, intense and rich enough to cut across genres.

The album’s lead single was a cover of Kris Kristofferson’s Help Me Make It Through The Night – the song Kelly’s talented factory worker father Arwyn used to sing in working men’s clubs.

Most of the 21 tracks are rearranged acoustic versions of the Stereophonics’ finest moments, from Hurry Up And Wait to the dazzling Dakota.

Kelly doesn’t shy away from tragedies such as the drunken death of drummer Stuart Cable. He talks about him affectionately before singing Before Anyone Knew Our Name.

Stuart’s mum was Mabel Cable, a name which, Jones reveals, the band very nearly chose as their own. We get background stories, sad stories and funny ones about David Bowie heckling him.

And the bathwater? Well, Kell’s songwriting career began in former mining village Cwmaman when Sunday nights were bath night and his brothers played songs by Bob Dylan, Neil Young and The Eagles on their ghetto blaster.

“I had two older brothers and I was the last in the water,” he tells us. “I was always confused what Don Henley was singing about on Life In The Fast Lane,” he says. “Because I was
convinced that he was saying Life In The Vaseline.”

Then he’d sit in their bathwater “making up songs and melodies… probably ’cos those b******s took the tape recorder away”.