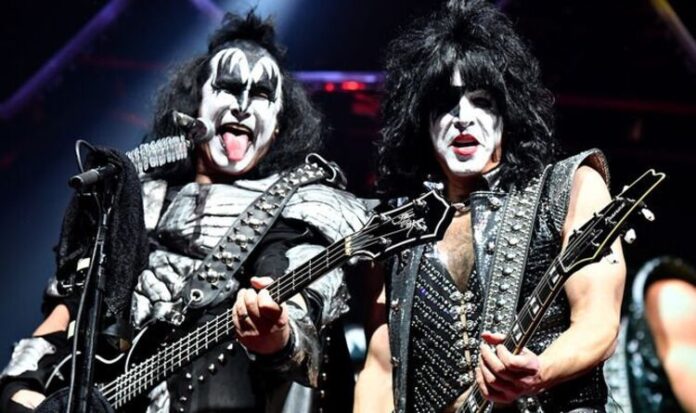 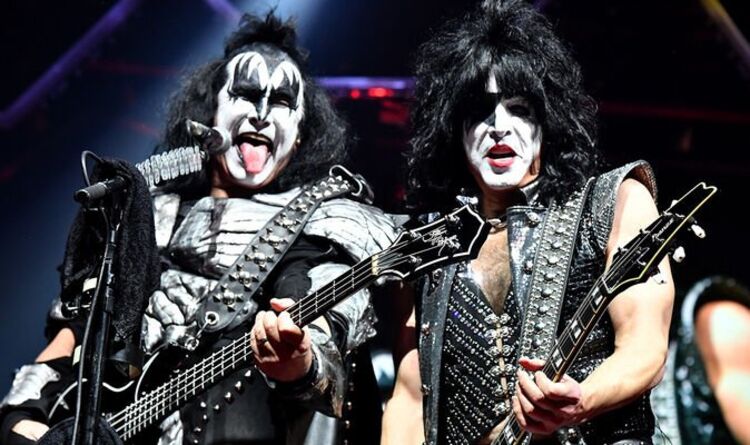 Simmons has been on a glorious rocking and ranting roll over the past six months, giving a series of explosive interviews as he promotes the band’s current End of the World Tour. And in the latest one, he makes sure the name of the tour is clearly understood when he reiterates yet again, “we are quitting very soon. I need to be off that stage before I am 75.” The star, who also recently launched a major art show of his own works, is also blunt about the “ungrateful” behaviour of former bandmates Ace Frehley and Peter Criss.

Talking to Adam Corolla, Simmons was asked about the recent documentary KISStory, which only featured himself and Paul Stanley from the iconic original line-up. Guitarist Ace Frehley and drummer Peter Criss were noticeably absent.

Simmons said: “We asked Ace and Peter, who we continue to love and have kind things to say… But they refused. It’s been a lifetime for both guys of bad decisions. You know if you mix in alcohol and booze they’re really bad decisions. I called them both and said, ‘Do you want to be in the documentary? Say whatever you want, we’re a**holes or it was a pleasure,’ and all that. They refused.”

The KISS frontman then let rip about the pair’s behaviour over the years.

Simmons added: “So, for instance, we have Tommy Thayer (the band’s current guitarist) and Eric Singer (the band’s drummer) who’ve been with us 20 years – we’ve been around almost half a century. And we are quitting very soon. But Tommy and Eric show up on time; they’re appreciative, professional — no drugs, no booze; nothing. And I can’t say the same thing about — I always wanna shut my mouth — Ace, who I love to this day, and Peter.

“They were every bit as important as Paul and I in forming the band, but not everybody has the DNA to run a marathon. Some people are shooting stars; they look great for a short time, and then ‘bye-bye.'”

Asked why he thought some people don’t last, Simmons compared the behaviour to dogs: “I believe a lot of it has to do with insecurities, self-esteem issues and a survival method…

“We have four dogs… and we put some food down and they’ll kill each other to get at the food. And yet when the other dogs aren’t around, ‘I’m not hungry right now.’ It’s just because there are other ones. And at the end of the day, we’re still animals. We have not evolved. When you really think about it, what are we complaining about? You’re never always gonna be the centre of attention.”