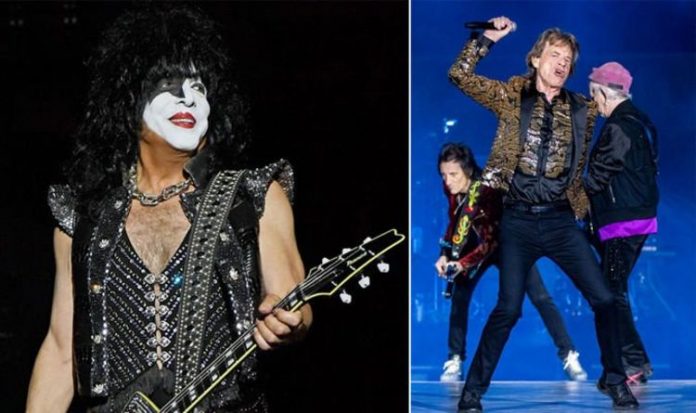 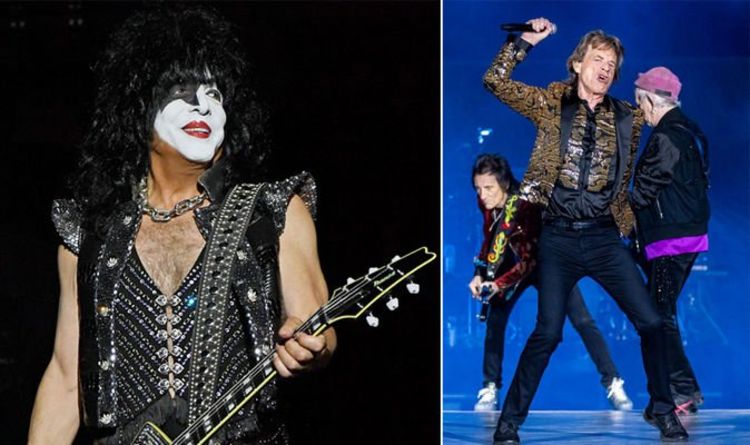 Stanley added: “You can have great songs from the more recent albums but people then go, ‘Great… Play Love Gun!’

“So, beyond a little frustrating, the reality is, you (the fans) really love the old songs, and nobody is going to embrace new material – no matter how good it is – like you do the past because those songs are like snapshots from your past, and you’re connected to them in a way new material never could be.

“So, we’re happy going out and playing, that’s where we live, that’s our turf, (it) is the stage.”

Asked by another fan to pick their favourite song to listen to, not perform, it prompted a hilarious moment after Simmons tried to have a serious moment.