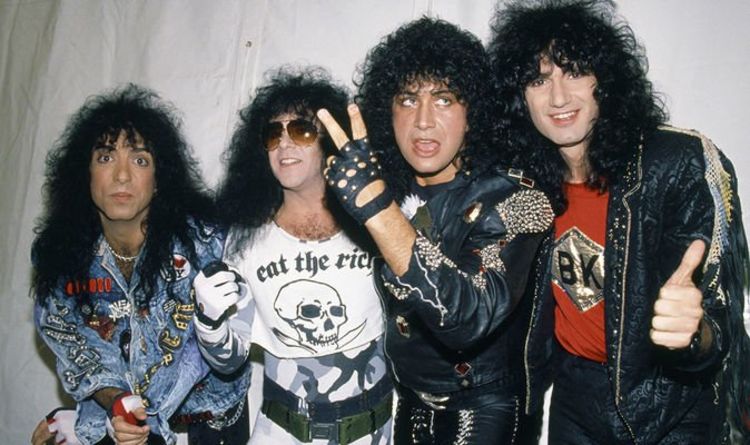 Kulick added: “I wasn’t a good audience for any of his gripes, although later on, years later, I did understand it better. Because, you walk into a situation with such big personalities as Gene and Paul, you’re going to have some frustrations.

“And I know he even went through that with, ‘What are they doing on Music From The Elder?’ That’s kind of like when he walked into the band, it’s kind of strange times he went through.”

Carr joined as the band was recording its most controversial and experimental The Elder album. The orchestral direction was not well received by fans or the record company.