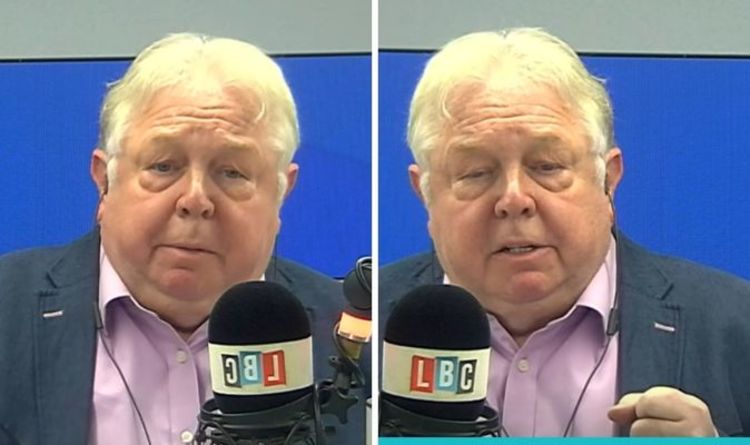 Calling the Tory party “ruthless”, he remarked: “But it appears his luck is running out,” he went on to say: “If you’re starting to lose and lose and lose again – the license he was given coming into this year – keep your head down, don’t get anything else wrong, don’t have any more scandals, get us to the local elections in May – I think that license could be endorsed.”

Holly asked: “So are you suggesting, by what you’ve just said, that this could be it for him?”

“This is the fight of his life, Holly,” Nick replied. “Be in no doubt.”

He continued: “My understanding is that the idea he’s going do a pre-statement is possibly now not on, because it draws more attention to it.