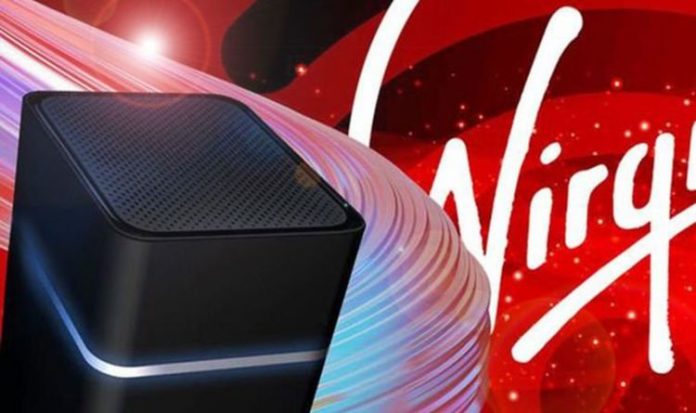 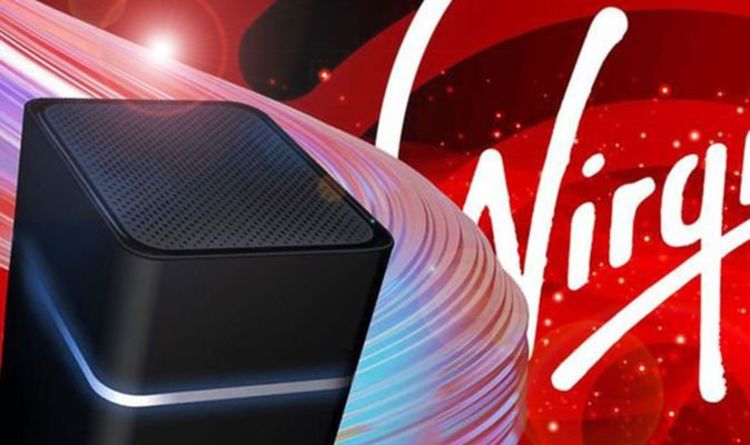 If you use BT, Sky or TalkTalk to access the web then you might be a little envious of those who subscribe to Virgin Media. That’s because the UK Internet Service Provider (ISP) has just revealed it’s switched another 1.1 million homes on to its fastest technology allowing them to access the web at speeds of over 1Gbps. At that rapid rate, you can download a full HD movie to your TV in under 40 seconds or have a 50GB PS5 game ready to play in under 20 minutes.

Virgin is boasting that its entire national network can now access these ludicrous downloads – that means 15.5 million homes have the option to upgrade to this technology which is around 22 times faster than the UK average.

Although other leading ISPs including BT, Sky and TalkTalk do offer similar broadband speeds they aren’t yet supplying as many homes as Virgin.

Virgin Media says that this milestone solidifies its leadership position with a gigabit network that is more than twice the size of its nearest competitor.

Now, before you get too excited about those rapid downloads it’s worth noting that Virgin isn’t giving this upgrade away for free with those wanting to use it needing to fork out around £60 per month for the privilege.

That said, if you live in a busy house and are fed up with your internet grinding to a halt then it could be worth considering as along with being much quicker, Gig1 can also cope with more devices all accessing the web at the same time. That means your kids can be downloading the latest PS5 title and watching Netflix without it affecting your morning Zoom call to the office.

Speaking about the update Lutz Schüler, Chief Executive Officer at Virgin Media O2, said: “Just two years ago we set out to spearhead the UK’s gigabit revolution and today we’ve delivered. Our investment to bring gigabit broadband to every home on our network has catapulted the UK’s digital infrastructure forward by a decade and forced others to up their game.

“As the country’s largest gigabit provider by far, we’re the driving force behind widespread gigabit availability four years ahead of the Government’s target.

“Having reached this major milestone in just two years, we’re doubling down on our mission to upgrade the UK by continuing to innovate and invest in our network to support the technologies of tomorrow – there’s no slowing down at Virgin Media O2.”

Pixel 6 Pro review: Almost the flagship Google fans have been...