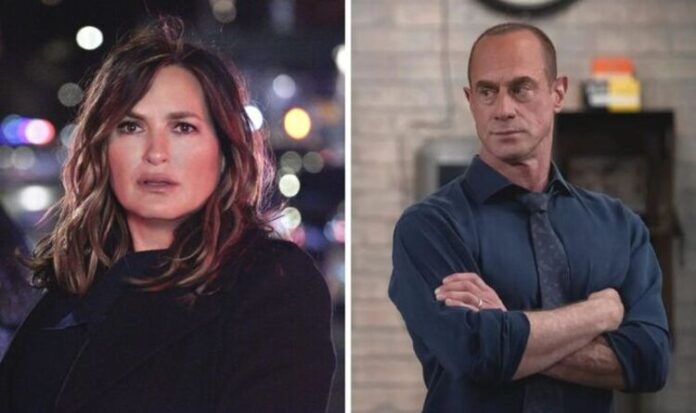 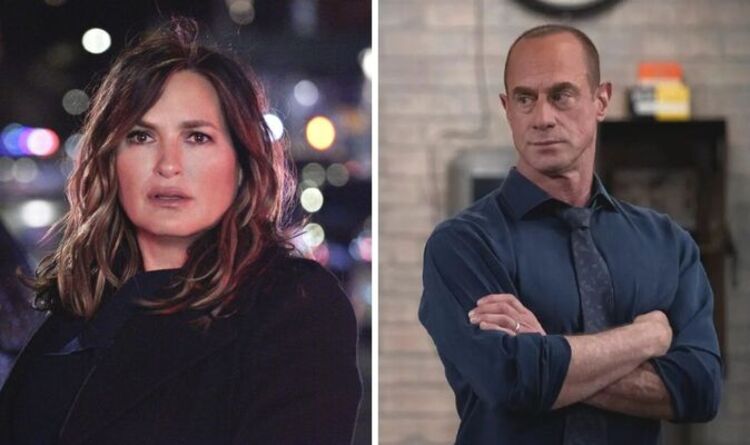 However in 2021, Meloni made his huge return to the franchise with his own spin-off, Law and Order: Organised Crime.

This further fuelled rumours of the two finally starting a romantic relationship, which Hargitay recently confirmed.

During an appearance on The Drew Barrymore Show, the actress shared the exciting development: “We’re trying to figure out what to do. He’s free, and I think he’s got eyes for me.

She added: “The energy is there, Olivia’s been in love with him for many a year. And I think we are slowly finding our way back to it.”

Law and Order returns Thursday, April 7 on NBC. A UK release date is yet to be announced.