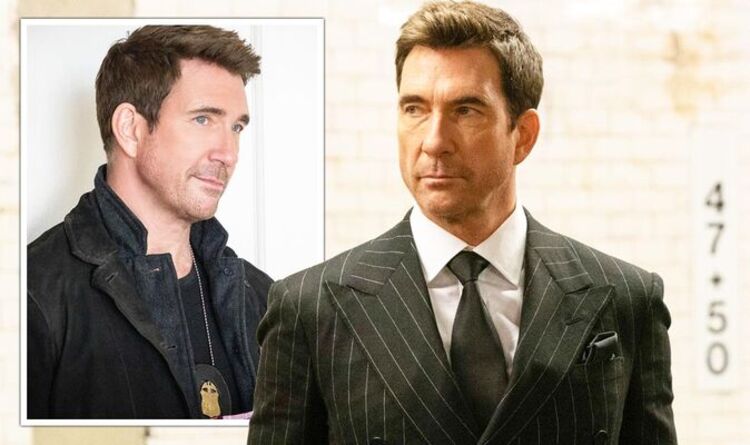 “‘He’s Richard Wheatley, the bad guy!’ And I relish it because I think it’s amazing that people actually do believe that I’m him, I’m that character.”

While most Law and Order villains only stick around for one or two episodes, the new spin-off took a slightly different approach.

Dylan recurred as Richard in 15 episodes across the show’s two seasons before he was killed off in his last appearance.