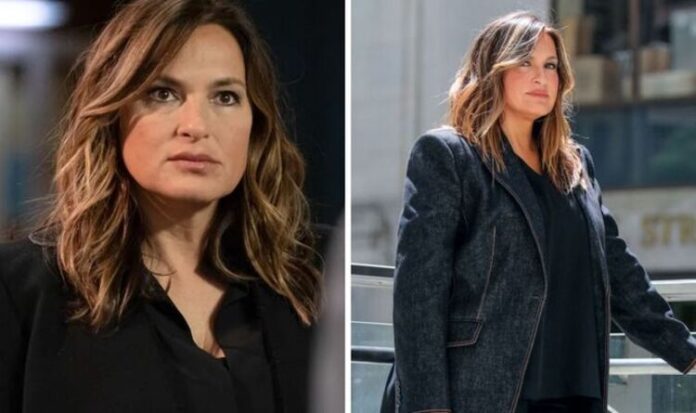 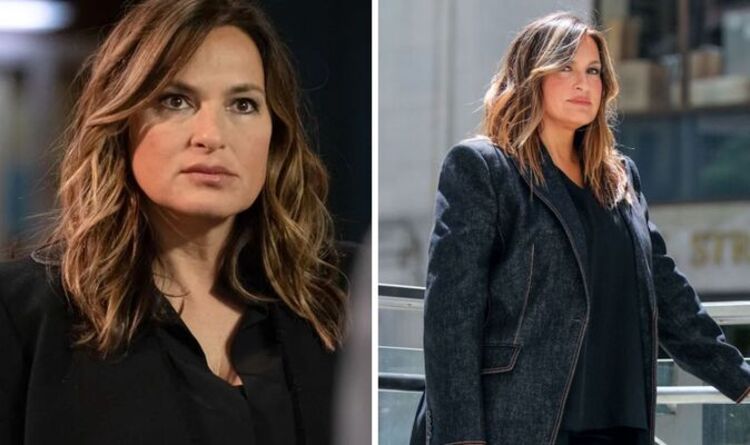 She explained: “They sent me the link so many times and I was actually too nervous to watch it,” Hargitay shared while visiting ‘Live with Kelly & Ryan.’

“Obviously I’ve been doing this show for so long and Olivia Benson is in me but I think that the idea of the 500th episode was so much pressure or something on me and I was so nervous coming to work this day.”

The 500th episode, which aired in season 23, was a huge milestone for the show as well as the fans who made the episode go viral.

Despite staying away from streaming the episode, Hargitay revealed she understood the significance of the instalment.