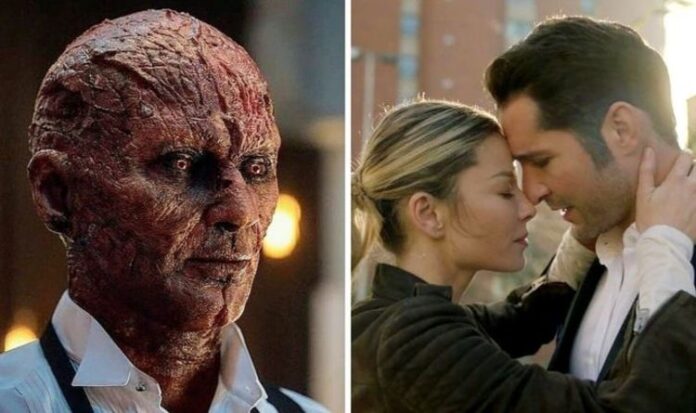 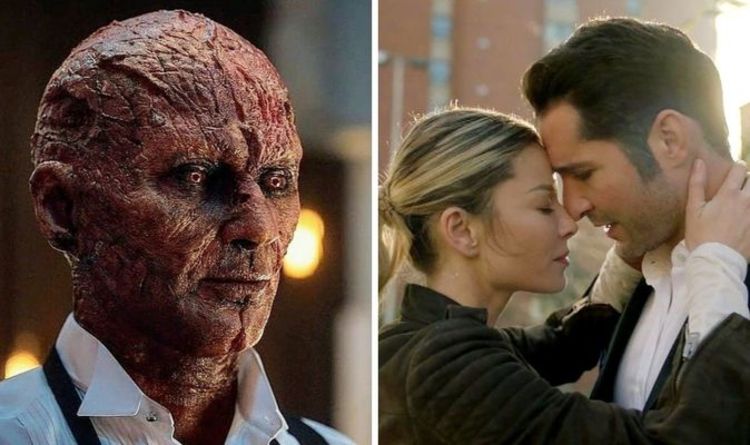 Fans are still scrutinising the latest chapters of Lucifer for new clues, and have landed on a convincing theory about the devil’s love interest, Chloe Decker (played by Lauren German).

Lucifer Morningstar (Tom Ellis) finally plucked up the courage to make things official with his detective partner in the latest season after taking an impromptu break from his self-exile in hell.

Throughout the series, Chloe has unearthed more secrets about her strange past, including the fact that her birth had been blessed by Lucifer’s brother, Amenadiel (D.B. Woodside).

She is now unsure whether she was intended as a gift for Lucifer from his father or whether she has another purpose entirely.

With the long awaited arrival of God (Dennis Haysbert) in the midseason finale, it’s hoped fans will finally get some answers in the last eight episodes of season five.

Until then, discussions have continued online, and one perceptive fan may have hit upon the most persuasive theory to explain Chloe Decker’s endgame so far.

Replying to a recent Reddit thread, user Bingeallgood wrote: “Chloe is more than human, she has a celestial tie.

“After 5a, I believe that tie is either God, but now leaning way more towards Lucifer himself (makes sense why she is immune to his mojo).”

Even after what is assumed to be a few short weeks together, Lucifer and Chloe already seem like the perfect couple, despite Lucifer’s reluctance to say ‘I love you’ in the latest episode.

Whether God is behind this grand, romantic scheme is yet to be revealed, but Chloe’s apparent connection to the celestial realm may have subtly set up the character’s conclusion once the series gets to the finale of season six.

The viewer explained: “I think she will be helping people (guilt ridden, not the evil) get out of their hell loops and move on.

“I think that’s why God blessed her and put her in Lucifer’s path. Also, that’s why every case has either Lucifer or Chloe learn a lesson. So they learn/grow and build their skills at the same time.”

In the show’s cruel version of hell, the souls of the departed are tortured by visions of their worst moments on Earth and kept there by their own guilt and cowardice.

Fans finally got a glimpse of one of Lucifer’s hell loops at the beginning of season five, when he tortured his long-suffering acquaintance Lee Garner (Jeremiah Birkett) for information.

With Lucifer’s father entering the picture for season five, he could finally put a stop to the underworld’s archaic practices and assign Chloe as a helpful guide for trapped souls.