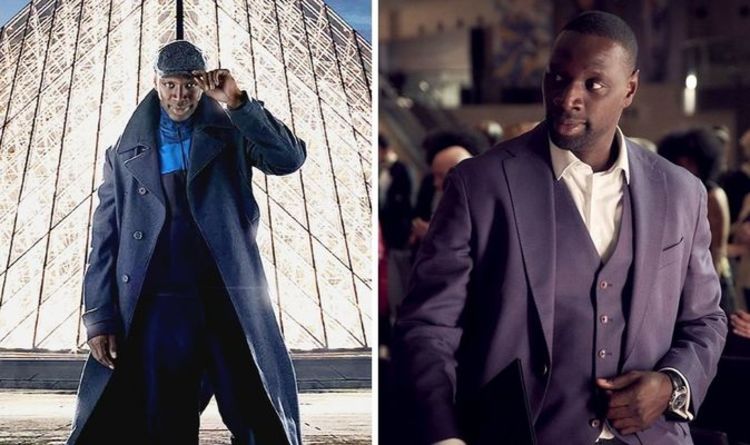 Lupin’s first episode begins the series with a riveting start, but some critical fans have taken issue with Babakar’s method of suicide.

One such viewer recently took to Reddit to complain the series took their suspension of disbelief to the limit, even when compared to Leblanc’s outlandish original tales.

Redditor bycoolboy823 posted: “To be honest, having read the original Lupin story sometimes you just have to believe some tricks can be done. But that suicide sequence…”

Wrongfully jailed for the theft of a priceless diamond necklace, Babakar decides to take his own life by hanging himself in his prison cell.