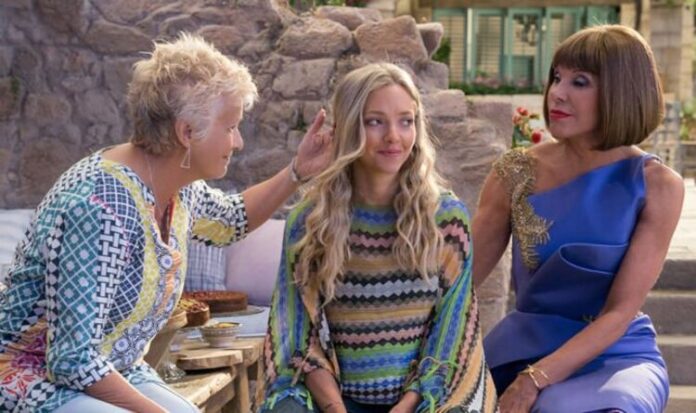 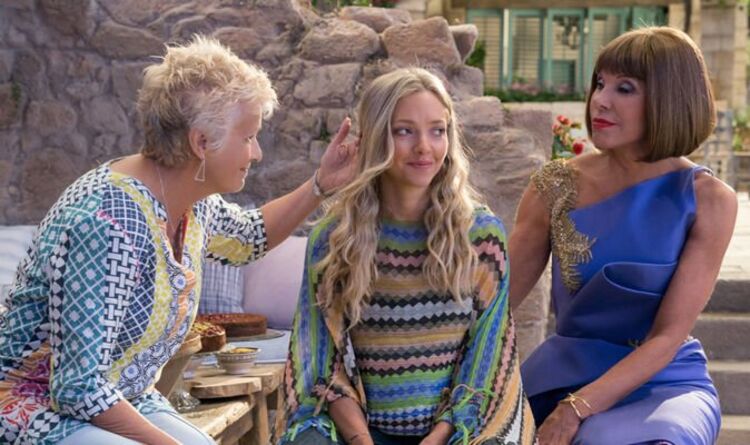 Mamma Mia! fans were ecstatic when, ten years after the original movie, Mamma Mia! Here We Go Again was released in cinemas in 2018. The movie continued the story of Sophie Sheridan (Seyfried), while also finishing off the story of Donna Sheridan (played by Meryl Streep).

Since then, talks of a sequel, Mamma Mia 3, have been rife. While nothing official has been announced just yet, many of the actors have given their opinions on whether it ought to happen or not.

Express.co.uk spoke with Stellan Skarsgard, the actor behind Bill Anderson, back in 2020 about a return to the film series.

Another of Sophie’s potential fathers, Pierce Brosnan, also wants to make a comeback.

Brosnan said of returning: “I would jump at the idea. I would love it! I mean it is so dear to my heart and I think to all the actors who worked in the movie, the celebration and joy that it brings to people’s lives. The music, the story of it…” He added that he has heard “rumblings” of a comeback from the Mamma Mia! makers, and even said he thought it “had the legs” to work.

But Sophie herself, Seyfried, isn’t too convinced it would work out.

Lily James – star of Disney Plus show Pam and Tommy – played the younger version of Donna in flashbacks. And she is more than prepared to make a comeback.

James said: “I’m desperate for it to happen. It was like, it didn’t feel real. It was so fun just singing on the beach and on a boat. I don’t know. Why isn’t it happening? We all need it. It’s been COVID. It’s been terrible. Let’s do Mamma Mia.” She went on to add: “Please! But only If I’m in it. They probably won’t have me. It’ll probably be like, Sophie’s baby. Anyway! Let’s stop talking about it.”

But the chances are good considering how much money the movie made.

With such massive returns on the movies, it a third film is very possible – but the franchise will have to work out a brand new story first.

Mamma Mia 3: Lily James and other stars ‘desperate’ to be in new sequel